In Russia will raise the minimum wage 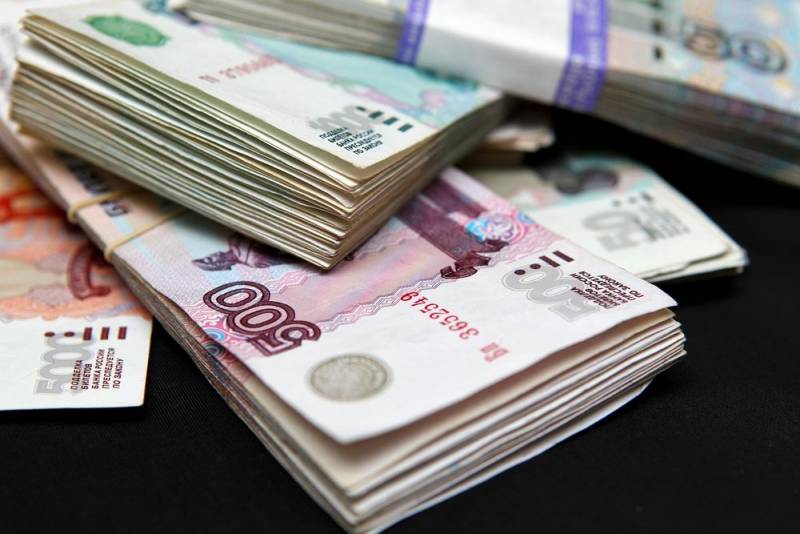 In addition, as a senior official specified, taking into account the use of district coefficients and percentage wage increases in excess of the minimum wage, the minimum wage will increase from 850 rubles in the central and southern regions of the country to 2 rubles in the Chukotka Autonomous Region.

As emphasized, the amount of expenditures of the budget system in 2020 for the implementation of this bill will amount to 20,9 billion rubles, of which 5,8 billion rubles will be allocated from the federal budget.
Ctrl Enter
Noticed oshЫbku Highlight text and press. Ctrl + Enter
We are
The State Duma approved the increase in pensions of Russians over the living wage
Unions for doubling the minimum wage
Reporterin Yandex News
Read Reporterin Google News
7 comments
Information
Dear reader, to leave comments on the publication, you must sign in.