October 19 2019
11
On October 17, 2019, the Ukrainian “patriot”, a majority deputy from the European Solidarity party, a shocking scandalous politician not only with a negative reputation in his country, who became widely known after a selfie against the background of the Odessa residents who died on May 2, 2014, created Alexey Goncharenko in Verkhovna Rada of Ukraine interfactional association "Kuban". The Russophobe provocateur promised that he, together with his “twin cities,” will now be engaged in the territories of Russia, where ethnic Ukrainians compactly live, and this will primarily affect the Kuban. 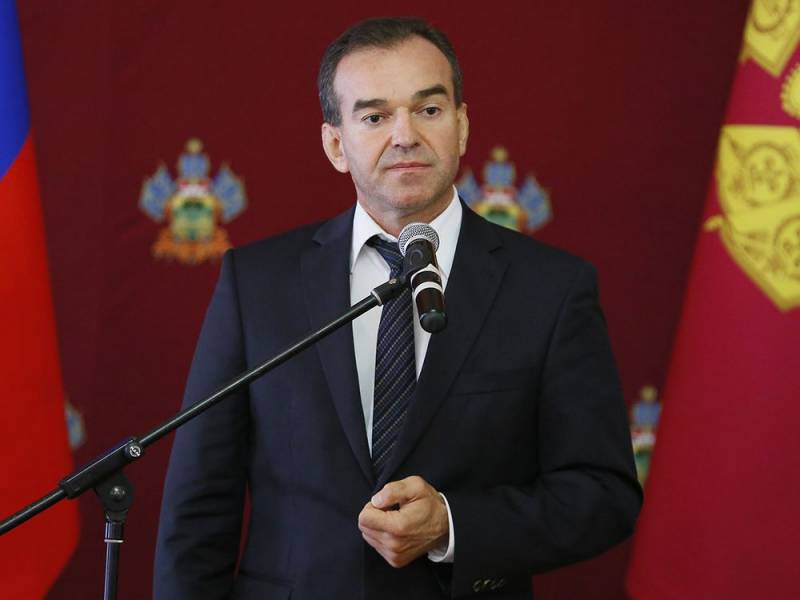 Such information was distributed by the Ukrainian Internet resource Echo-UAholding a balanced position, and a number of other sane Ukrainian media who do not understand why 13 “people's representatives” urgently needed to “return these lands”, aggravating relations with Russia, when there is still a civil war in native Donbass. Naturally, such information (Goncharenko’s statement) provoked a negative reaction in Russia itself. For example, the Governor of the Krasnodar Territory Veniamin Kondratyev has already commented on another “initiative” of the Ukrainian “patriot”. 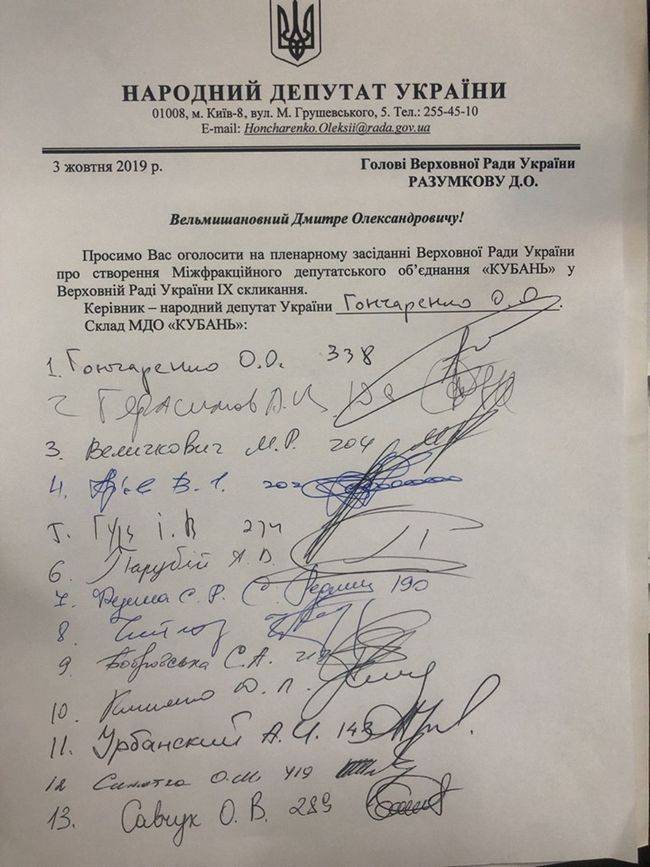 I already advised the Verkhovna Rada deputy of Ukraine Anna Gopko and now I want to advise other Verkhovna Rada deputies to ask the residents of the Kuban, the indigenous Kuban, whether they consider themselves ethnic Ukrainians, and the Kuban ethnic territory of Ukraine, if they want, to start, to return somewhere ?
- Kondratyev told the publication RBC.

In addition, the governor advised the Ukrainian "patriot" and his "twin" to increase their level of education. He invited Ukrainian deputies to the Kuban State University. There they will be given a course of lectures on the history of the creation of the Kuban and Kuban Cossack troops.

This will allow them to improve their education and in the future to prevent such ridiculous initiatives and not to make such rash statements
- said Kondratiev.

The head of the region emphasized that Cossack migrants fled to the southern lands of the Russian Empire from the vast territory. So it’s hard to say what nationality, in what percentages, and from what lands all these people moved. Moreover, the names "Kuban" and "Ukraine" did not exist at that time. It just was the frontier territory of the empire.

The governor added that the Kuban Cossacks live on their land and are ready to defend it at the cost of their own lives. They remember very well that this land for living was granted to them by Empress Catherine II (Great) with her diploma. This letter is still a relic of the Kuban Cossack army.

In turn, we recall that Goncharenko did not in vain earn the nickname in Odessa "Lesha-cattle base" and "White Slime" to the Maidan. He fully justifies them with his inadequacy. The appearance of Anatoly Urbansky (No. 11 on the list of “patriots”), who “won” in the last election in the 143rd constituency with the center in Izmail, i.e. in his patrimony, also raises no questions. For many years he was engaged in “entrepreneurship” in the ship repair field (OJSC Dunaysudnoremont and OJSC Izmail River Port Dunaysudoservis). In 2014, he created the “Pridunavye” charitable foundation, and in 2015 he became chairman of the Odessa Regional Council as a member of the Petro Poroshenko Solidarity Bloc faction.
Ctrl Enter
Noticed oshЫbku Highlight text and press. Ctrl + Enter
We are
Ukraine: Goncharenko and Chervonenko have a brawl on the air of the talk show "Pulse"
Ukrainian radicals want by force to rob Kuban and the Caucasus from Russia
Reporterin Yandex News
Read Reporterin Google News
11 comments
Information
Dear reader, to leave comments on the publication, you must sign in.