An-72 with Russians on board crashed in Congo

October 11 2019
0
Africa has long been notorious for the place where pilots from all over the former Soviet Union die, who, for various reasons, found work on the Black Continent. 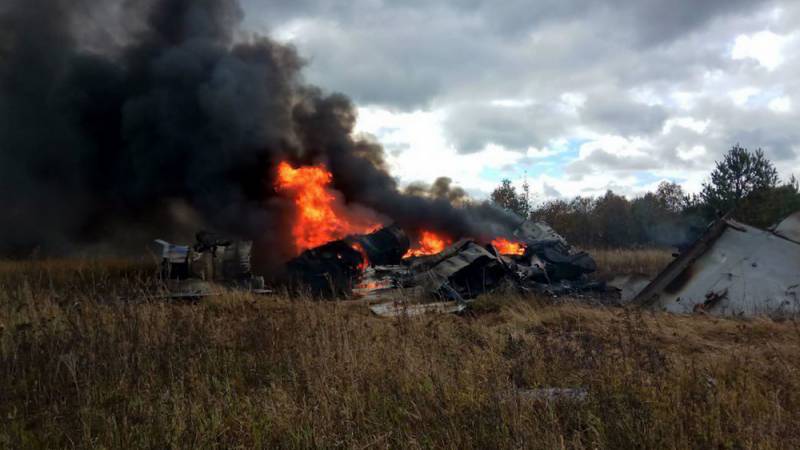 Another plane, the crew of which were Russians, crashed in the Democratic Republic of the Congo. This was reported by Interfax with reference to the representative of the diplomatic mission, Natalia Kononova.

The An-72, which provided transportation for the president and his administration, flew along the Goma-Kinshasa route, but after an hour of flight the ground services had lost contact with him.

According to available information, in addition to four crew members, four civilians were also present on board the aircraft. Presumably, these were three security officers from the guard of the country's president and his personal driver.

The message that the president of the country could have been on board the crashing An-72, almost led to riots in the capital of the Congo, where a crowd blocked the party’s office, the head of which is Chisecedi, who was elected head of state less than a year ago.

Recall that in December 2018, a plane belonging to the local airline An-26 crashed in the Congo, the crew of which were Russians. The cause of the disaster was bad technical aircraft condition and lack of machine maintenance.