“A devastating blow to Europe”: the US estimates the Russian gas pipeline SP-2

October 7 2019
3
US officials continue to scare Europeans with the nightmares that await them if the Nord Stream 2 gas pipeline begins. 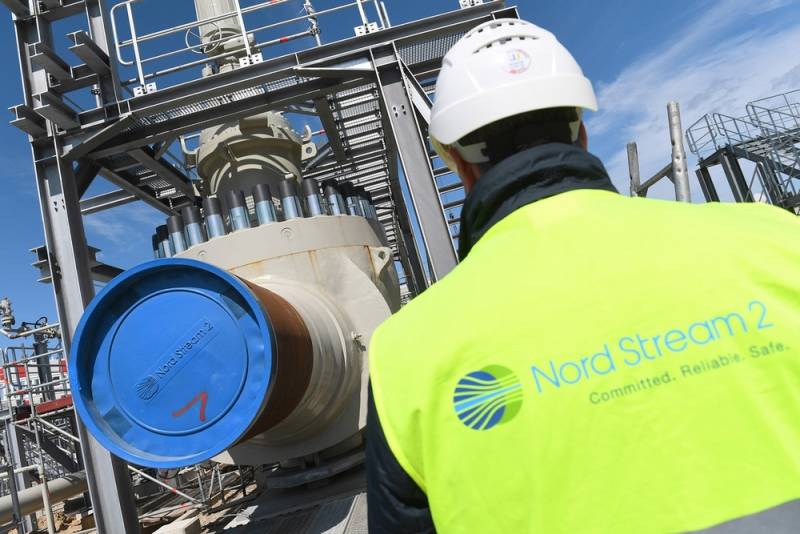 This time, the baton was received by US Secretary of Energy Rick Perry, who at the international conference on Euro-Atlantic energy cooperation held in the capital of Lithuania for the hundredth time played the hackneyed disc that the implementation of the Nord Stream-2 project would increase Russia's influence on policies European countries.

Realizing that he could not come up with anything new, Perry gave vent to expression, declaring the “crushing blow” to “energy diversity” and “security” that Europe will receive as soon as the Nord Stream-2 valve opens.

The result of the speech of the head of the American energy department was his statement that only the supply of liquefied gas from the USA can strengthen the energy security of Europe.

Actually, this is what the US administration is talking about the dangers of a gas pipeline from Russia. Probably, it makes no sense to clarify that this chatter of the American minister was interesting only to dwarf “Baltic tigers” and Poland, which was climbing out of thin air, proving allegiance to overseas owners, realizing that the feeding trough in the form of the EU would close for her soon.