October 1 2019
2
The failure of the US air defense system during an attack on oil companies in Saudi Arabia forced the states of the region to look for alternative ways to protect their airspace. 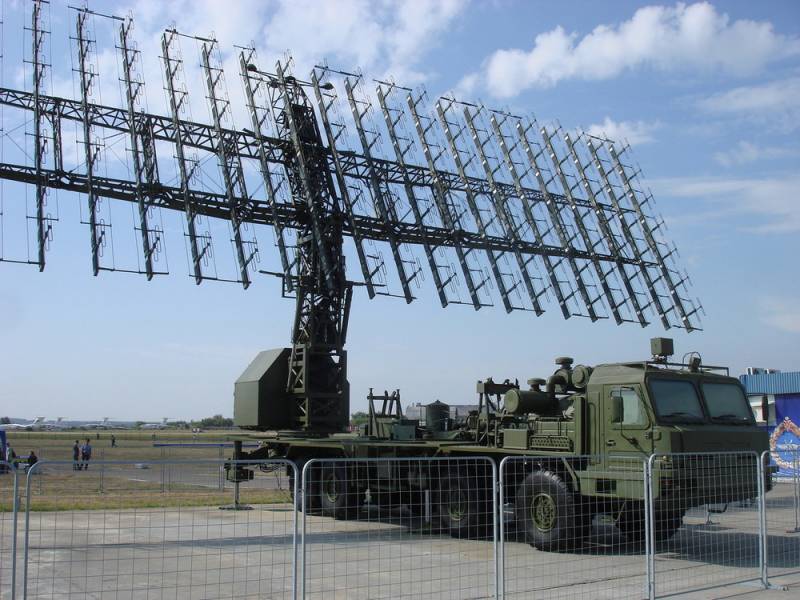 For 2020, deliveries of the latest Russian over-the-horizon Rezonance-NE radar stations to several countries in the Middle East are planned. It is reported TASS with reference to a source in military-diplomatic circles.

The main property of Russian radars attracting a foreign buyer is their ability to detect subtle cruise missiles and hypersonic devices.

According to the source, supply contracts have already been signed and will be executed by Russia within one to two years.

The source did not indicate which countries of the region decided to install the latest Russian systems, but noted that these are Russia’s friendly states.

In conclusion, it is worth noting that the Russian Resonance-NE radars have truly fantastic capabilities, including a detection range of 1100 kilometers and the ability to simultaneously track up to 500 targets.