They can’t start from 2017 of the year: the start of the Russian "Messengers" again failed

29 September 2019
3
Roscosmos did not manage to eliminate problems that prevent the launch of three Gonets-M communication satellites, which should be part of the Russian multifunctional personal satellite communications system (MSPSS). 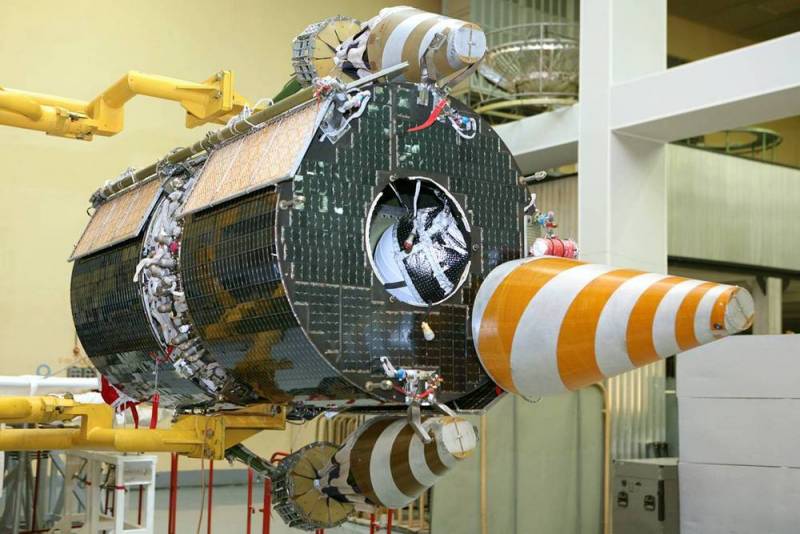 As the RIA News" citing a source in the space industry, the launch scheduled for the end of the year, which was supposed to be carried out from the Plesetsk launch site on the Soyuz-2.1b launch vehicle, was postponed to next year without specifying the date and reason for the transfer.

We can assume that the problems with the launch of the Gonets-M communication satellites are connected with the same lack of Ukrainian components, due to which the launch on the Rokot launch vehicle, which was scheduled for June of this year, was canceled.

To control the system, the ground-based infrastructure is designed, which consists of a system control center and four regional stations in various regions of Russia (the European part, Southern Siberia, the Far North and the Far East).

We are in Yandex Zen
It's important
1
GLONASS: is there a future for one of the main achievements of modern Russia
The problem of import substitution: the launch of the Gonets-M satellites was postponed until the autumn
Reporterin Yandex News
Read Reporterin Google News
3 comments
Information