28 September 2019
3
Deputies of several factions of the Bundestag (German parliament) called for a gradual easing (mitigation) of anti-Russian sanctions (restrictions). The call was made at the conference "Five years of sanctions against Russia - how to break the mutual blockade?" It was held on September 27, 2019 in the Bundestag under the auspices of the German East Committee. economics. 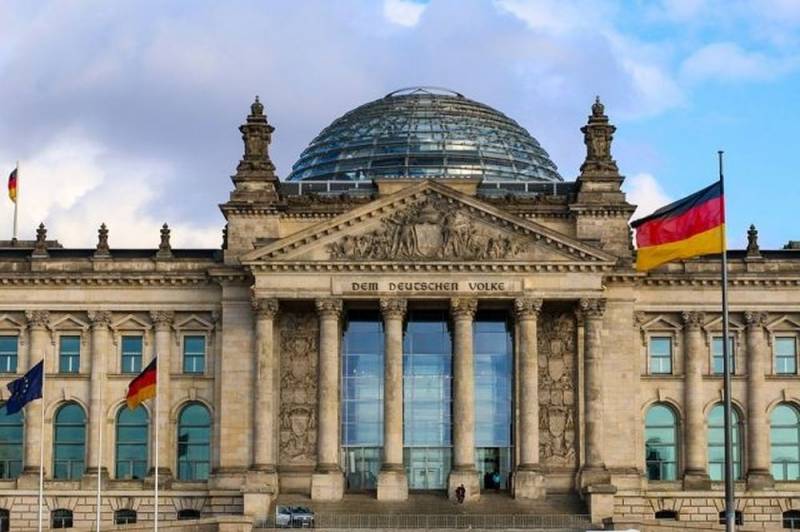 For example, a deputy from the Free Democratic Party (FDP), Sandra Weser, came up with a similar initiative, subject to progress in the implementation of the Minsk agreements (ending the conflict in the Donbass). The TV channel informs about this. RT Deutsch.

In turn, according to a member of the Social Democratic Party of Germany (SPD), Bernd Westphal, you need to support the French president, Emmanuel Macron, who seeks rapprochement with Russia. Therefore, after the sanctions five-year plan, "it is time to take the first step."

At the same time, the deputy from the Party of the Left (Die Linke), Klaus Ernst, head of the Bundestag Committee on Economics and Energy, said about the high chances that Germany will be able to influence the sanctions policies EU in relation to Russia. And you need to lift the sanctions for several reasons.

First, they do not achieve their goals. Secondly, it was Germany that lost the most from various restrictions. Therefore, sanctions must be removed, if only in response to possible extraterritorial sanctions against the EU by the United States.

It should be noted that a similar position has the deputy from the Christian Social Union (CSU), Peter Ramsauer - head of the Bundestag committee on economic cooperation and development. He supported in his speech the proposal for a phased lifting of sanctions against Russia. 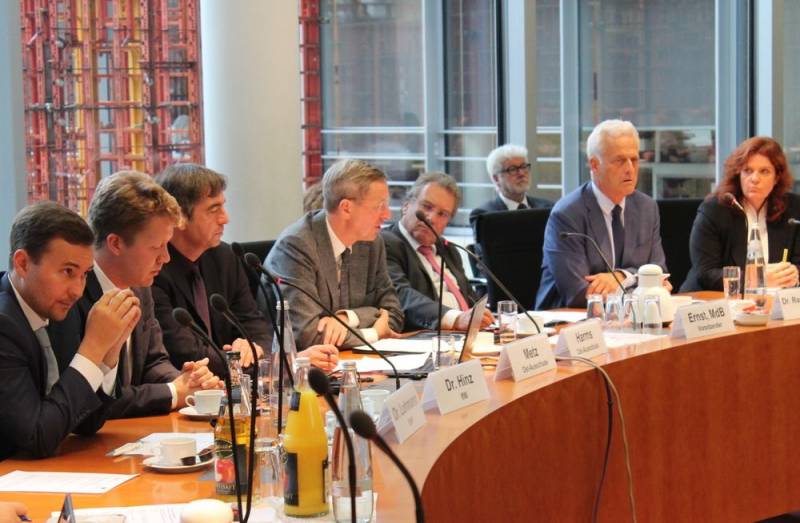 It should be recalled that relations between Russia and the West have become complicated after the coup in Ukraine in 2014. Then a significant part of the population of Ukraine did not support what was happening in the country and opposed the coming of nationalists to power. After that, the Crimean residents voted to reunite with Russia, and a civil war broke out in the Donbass. All Western accusations from Moscow have been answered and are being answered that Russia is not a participant in the armed conflict in southeastern Ukraine, and Kiev needs to sit down at the negotiating table with Donetsk and Lugansk.
Ctrl Enter
Noticed oshЫbku Highlight text and press. Ctrl + Enter
We are
Germany: Russia is preparing for wars in Europe, threatening with nuclear weapons
First published the original Molotov-Ribbentrop Pact
Reporterin Yandex News
Read Reporterin Google News
Ad
We are open to cooperation with authors in the news and analytical departments. A prerequisite is the ability to quickly analyze the text and check the facts, to write concisely and interestingly on political and economic topics. We offer flexible working hours and regular payments. Please send your responses with examples of work to [email protected]
3 comments
Information
Dear reader, to leave comments on the publication, you must sign in.