26 September 2019
2
The representative of the "peace-loving" NATO bloc, Oana Lungescu, said that Moscow’s proposal to introduce a moratorium on the deployment of medium and shorter-range missiles (INF) in Europe and other regions of the planet is "unrealistic," since Russia allegedly has already deployed the corresponding missiles on its territory. This is the Alliance’s collective response to the initiative of Russian President Vladimir Putin, who before this, on September 19, 2019, sent the leadership of a number of countries a proposal to introduce such a moratorium. 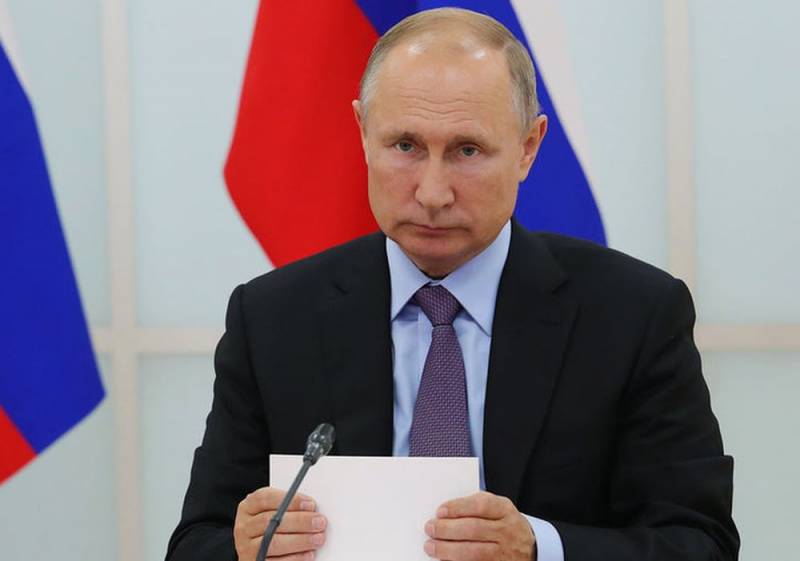 As for the moratorium, we have heard this proposal before, but it is not trustworthy, because it ignores reality: Russia has already deployed SSC-8 (this is NATO's classification for the 9M729 missile - ed.) In violation of the INF Treaty. Until Russia destroys the SSC-8 system, this deployment moratorium is not a real proposal.
- said Lungescu.

It should be recalled that, according to the explanations of the Russian Foreign Ministry, Putin’s proposal is global in nature (the document was sent not only to NATO member countries). After all, the Russian leader’s initiative says "about preventing the deployment of the INF INFORMATION by anyone and anywhere."

It should be noted that Russia has demonstrated its readiness for dialogue and compromise. Moreover, Moscow emphasized its desire to reduce tensions and security risks in the world. However, the Alliance once again showed its true essence. They just came up with the idea that 9M729 missiles violate something, although Russia demonstrated these missiles to a foreign attache back in January 2019.

We are in Yandex Zen
It's important
3
Ukrainian general: the attack on the Donbass will result in huge losses
US notified Russia of withdrawal from INF Treaty
Reporterin Yandex News
Read Reporterin Google News
2 comments
Information