Trump: Russians should be friends of the United States, not Ukrainians

21 September 2019
9
It became known the opinion of US President Donald trump about policyconducted by Washington in the Ukrainian direction. 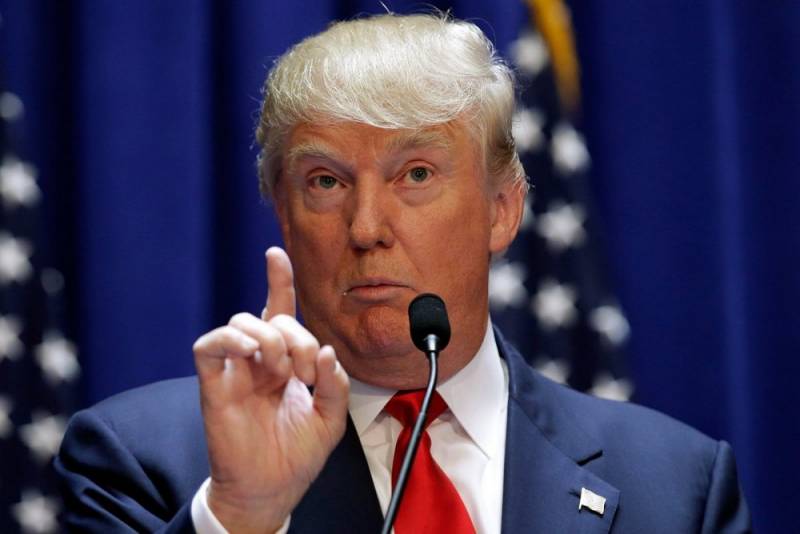 The American edition of the Washington Post, referring to the words of an unnamed source, who is allegedly a former senior official in the US administration, reports that, according to Trump, Washington’s policy towards Ukraine is meaningless and irritates Russia.

According to the interlocutor of the agency, in conversations with him, Trump noted that "the United States must recognize that the Russians are our friends, and who cares about the Ukrainians?"

The publication also reports that the American leader, despite the desire of his assistants, is in no hurry to set an exact date for the meeting with Ukrainian President Zelensky.

The interest of the American media in the topic of Trump’s attitude towards Ukraine appeared after the information appeared that during the telephone conversation of the American president with Vladimir Zelensky on Friday, Donald Trump exerted pressure.

Trump's claims allegedly were that the president of Ukraine accept Giuliani’s proposal to resume an investigation into the activities of a Ukrainian company related to Biden’s son.

Recall that Democrat Joe Biden may become a rival to the current US president in the next election.