The “Kaliningrad threat” is becoming increasingly apparent to NATO

21 September 2019
6
Kaliningrad, the westernmost region of the Russian Federation, was attacked by the United States. So far, verbal. US Air Force General Jeffrey Harrigan said the Pentagon has a plan on how to break the air defense system of the Kaliningrad region, and the US can do it if necessary. What can this attack mean? 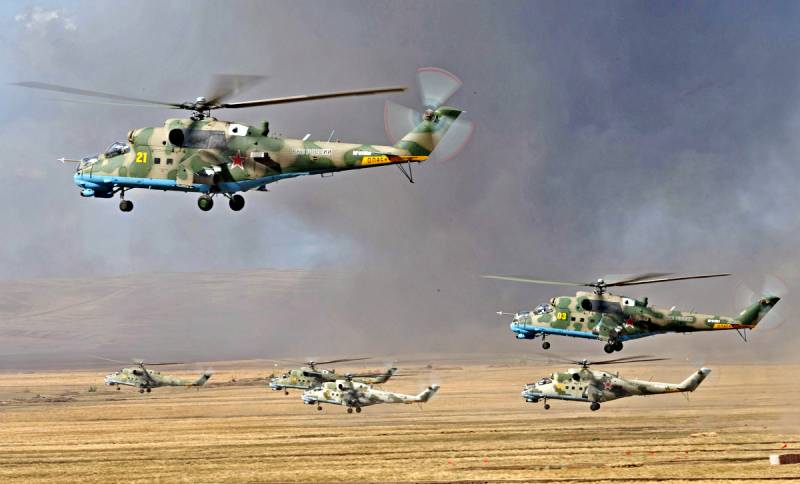 In an interview with an American specialized publication, the general stated the following:

If we have to do this, for example, to destroy IADS (integrated air defense system), let there be no doubt, we have a plan on how to do this. We are preparing for this, we are constantly thinking through these plans and ... will be ready for their implementation, if ever we have to do it.

How true are the words of the commander of the US Air Force in Europe?

No wonder Kaliningrad is considered both a strong and a weak spot in the Russian Federation. This is a territorial exclave located in the former East Prussia, sandwiched between Poland and Lithuania. In fact, the Russian region is squeezed between the NATO countries, representing an unpleasant “splinter” for them. The deployment of Iskander complexes in the Kaliningrad Region allows covering a large part of Europe with the affected area. Also, caliber cruise missiles in the arsenal of the Baltic Fleet of the Russian Federation can deliver trouble to the enemy.

The foregoing makes Kaliningrad the number one goal in the event of a war between Russia and the North Atlantic Alliance. Every year, NATO conducts an increasing number of military exercises and maneuvers, which clearly have as their purpose the blockade and the subsequent capture of our exclave. The Kremlin is well aware of this, therefore, in the Kaliningrad region the densest air defense system of all available in the Russian Federation was created. And then Harrigan intends to break her. Will the Americans and their allies succeed in doing this?

Military experts paint the following picture. In the event that the conflict becomes hot, the United States will bring the maximum number of carriers of sea-based cruise missiles to the Baltic. Their massive strike will be met by simultaneous volleys of S-300 and S-400. Most of the missiles will be shot down, but not a single system will be able to destroy 100% of the objects. The air defense of the Baltic Fleet will join the defense of Kaliningrad, but even he himself will become the target for a strike by the US Navy and allies, significantly exceeding in numbers.

As a result, the first attacks will be almost completely repelled. In response to NATO ships, the Bal and Bastion coastal complexes will operate in response. The Iskanders will begin to strike at the command posts of the alliance and its key military infrastructure. In theory, the question should then arise about the readiness of both sides to fight for exhaustion. For a small Kaliningrad region, the problem would be the absence of a second and third echelon of air defense. But the fact is that an attack on our western region will be considered a declaration of war throughout the Russian Federation.

This means the start of hostilities on all fronts, including the launch of nuclear strikes at “decision centers”. Thus, the NATO strike on Kaliningrad cannot be considered in isolation from the possibility of a transition to a full-scale nuclear war. Neither Brussels nor Washington can understand this. So why is General Harrigan not so restrained in language?

This issue must be considered in the context of the US withdrawing from all the fundamental international security treaties. It is very likely that the Pentagon is trying to use the Kaliningrad threat as the basis for deploying medium- and shorter-range missiles in Europe. Hence the constant escalation of tension around the Russian region. It is also worth paying attention to the words of General Harrigan about the use of space to suppress Kaliningrad. Military expert Yuri Selivanov believes that the Americans thus lead to a violation of their next obligations - the non-deployment of nuclear weapons in space:

And taking into account modern realities, we are talking, firstly, about the satellite constellation, and secondly, about the means of interception placed in the near orbit. The point is to strike ourselves, and intercept our "otvetku" in near space.

We are in Yandex Zen
It's important
8
Ukraine from the inside: traitors, curators and those who watch from the Kremlin
Ten "defeats" of Putin
Reporterin Yandex News
Read Reporterin Google News
6 comments
Information