Trump announced his readiness to strike at 15 facilities in Iran

21 September 2019
2
Attacks on oil companies in Saudi Arabia, no matter who they were, complicated the already difficult situation in the Middle East. 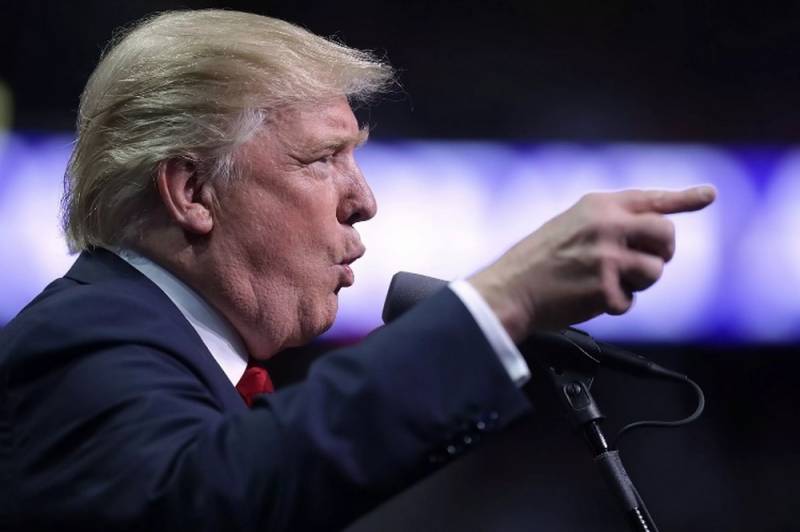 Speaking to reporters in the Oval Office of the White House, the US president announced the readiness of the country's armed forces to strike at 15 targets in Iran.

At the same time, the American leader noted that in this case, restraint is an indicator of strength.

Restraint restraint, but the head of the military, Mark Esper has already announced the sending to the Middle East of the US military contingent, approved by Donald Trump.

According to him, this is just the “first step” that Washington will take in response to the attack on Saudi Arabia. At the same time, Esper noted that the size of the American contingent will be "moderate" and this is not about thousands of troops.

Despite such harsh statements by the US president, the expert society is inclined to believe that Trump will "go around the edge", but stop, not bringing the situation to a real large-scale military conflict.