The Iran Question: US Moves to Small Nuclear War

19 September 2019
9
A successful drone attack on the Saudi oil fields can have extremely serious consequences. This is not only about a jump in hydrocarbon prices, but also about increasing the likelihood of a new war in the Middle East. Provocations against the Islamic Republic follow one after another, the Trump administration is stubbornly seeking and finding the “Iranian footprint” everywhere in them. What to be, a "bad world" or a "good war"? 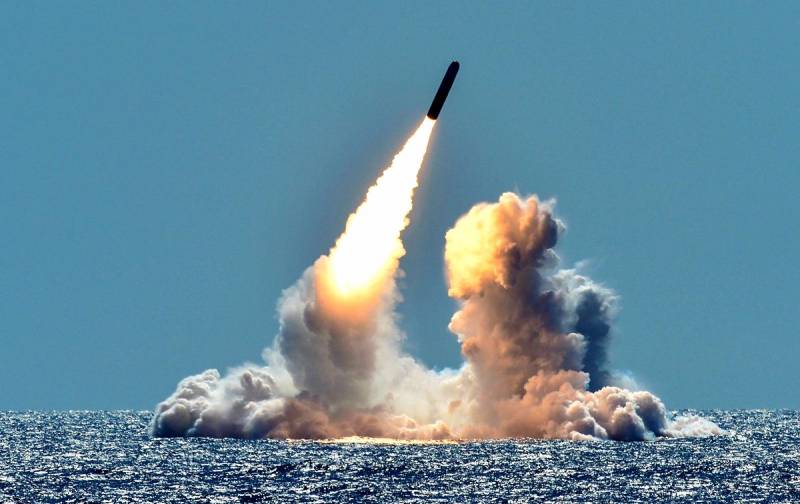 A coalition is gathering around the United States and Great Britain that joined them against Tehran in the Middle East, where Israel and Saudi Arabia can enter. It is understandable: the Anglo-Saxons prefer to fight with the hands of the "native armies", taking part as much as possible from behind the backs of the "natives."

The Saudis have a grudge against Iran, since it provides clear support for the Yemenite Hussites with whom Riyadh is fighting. The Americans claim that the drones and cruise missiles that hit the Kingdom’s oil infrastructure actually flew from a military base located on the territory of the Islamic Republic near the border with Iraq. The Israelis, in turn, are interested in squeezing the Iranian military and their "proxies" from Syria and Lebanon. Donald Trump has already been noted as a great friend of Israel, the main opponent of Iran in the region, “giving” the Golan Heights to Tel Aviv, and also recognizing Jerusalem as the capital of the Jewish state.

Very influential forces are interested in starting a real war against Iran. But will it really happen? There are at least two views on this issue.

Most political scientists and military experts believe that Donald Trump, as an experienced businessman, uses the well-established tactics of “hard roll”. Roughly speaking, the White House "runs over" the enemy, spinning around him political passion and pre-war hysteria, and then offers a way out of their situation through a certain deal on his terms.

This is quite plausible, especially since the presidential campaign is in the yard. The stream of coffins from the Middle East, covered with a star-striped flag, is absolutely useless for Donald Trump. Iran is tough than we told earlierand Washington will have to pay a very, very high price to put it on its shoulder blades.

But there is a less popular approach to the Iranian problem.

Previously we told in detail that the United States and its allies may well bring the Islamic Republic to its knees, taking only one province from it. This is Khuzestan, where, by coincidence, 80% of all Tehran’s oil fields are concentrated, and most of the population is not Iranians, but ethnic Arabs. The massive blow and the capture of Khuzestan with the creation of a puppet government there will bring down the whole the economy Islamic Republic, followed by the political regime in Tehran.

The task for the Pentagon will be even more simplified if tactical nuclear weapons are used. The Russian military expert, Colonel General Leonid Ivashov, speaks of such an opportunity:

Today the situation looks like this: a decision on a war with Iran in shadow circles was made, and most likely a decision was made to use tactical nuclear weapons. But the question is - who first pulls the trigger?

As you know, the United States does not have “moral problems” with the use of nuclear weapons. So far, such a scenario is not a priority, but its probability is nonzero.

We are in Yandex Zen
It's important
3
Weapons of victory: What the drone attack on the Saudis showed
The fatal mistake of the globalists: why do the Anglo-Saxons not like us?
Reporterin Yandex News
Read Reporterin Google News
9 comments
Information