Pentagon chief admitted: US is not ready for a “hybrid” war with Russia

19 September 2019
1
The United States, whose shadow lies behind a multitude of local conflicts and “color” revolutions, suddenly stated that they were not ready for “indirect and hybrid” wars with Russia. 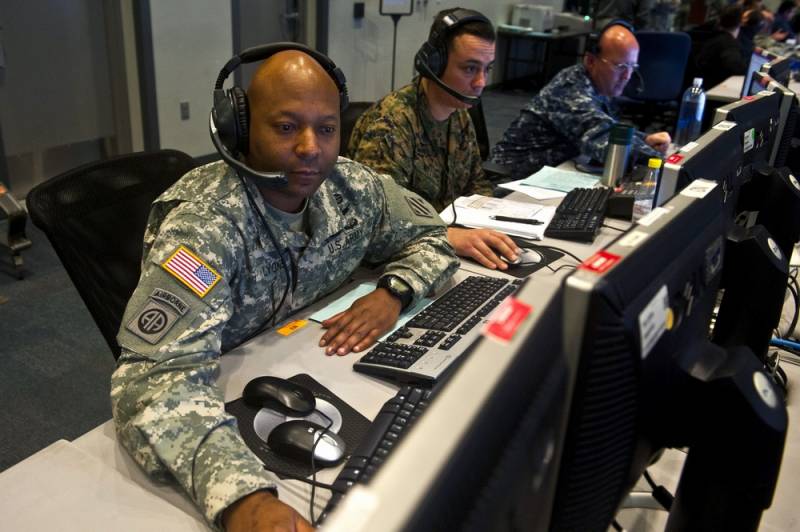 In any case, this was stated by the head of the US military Department Mark Esper, speaking at a conference of the US Air Force.

According to him, in recent years, Moscow has shown how effectively it can conduct indirect, hybrid combat operations and actions in the "gray zone".

Declaring this, Esper referred to the events of the "Crimean spring" and the civil war in eastern Ukraine.

As the Pentagon chief assures, Russia cannot resist the United States in an open war, and therefore resorted to conducting strategic rivalries at a level lower than direct military operations.

According to Esper, Russia has successfully mastered a new form of warfare, which the Americans are currently not ready to confront.

He believes that the United States should “adjust plans” of the defense and other departments and reach a level of strategic rivalry, which is below the direct collision.

Recall that a “mediated war” or “war of representation” refers to a regional conflict, the parties of which are supported by larger players.

We are in Yandex Zen
It's important
2
The Pentagon called the condition for cooperation with Russia: let them become a normal country!
Ukraine captures the "gray zone" in the Donbass
Reporterin Yandex News
Read Reporterin Google News
1 comment
Information