14 September 2019
3
All the years of “independence”, the inhabitants of Ukraine regularly felt in their own pockets how “democracy” was getting closer. So it was every time after the next (regular) increase in "fair" prices for natural gas. After the “revolution of dignity” in 2014, these processes only got worse (accelerated), and many “specialists”, sitting in comfortable offices, began to argue that it was time for the residents of Ukraine to switch from gas to firewood and even to “cow cakes”. 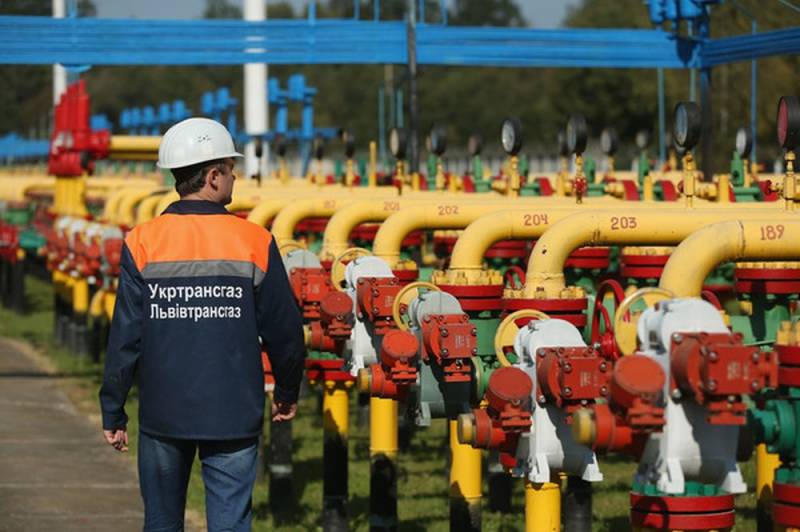 It should be noted that the bulk of the public, discussing this topic, lives in the northern and western regions of the country, where there are still many forests and other green spaces. Those who live in the eastern, central and southern regions of the “nation” are well aware that there are not many ordinary landings between fields carefully planted under “totalitarianism”. Most of the green spaces there have long been and carefully cut down by local residents, who still use either gas or coal. Green spaces, because before you cut down, you need to plant, and no one did this.

So, the director of energy programs at the World Center economics and international relations of the Academy of Sciences of Ukraine, Valentin Zemlyansky, “responsibly” said that due to the continuing decline in living standards in the country, the population is refusing gas heating and switching to firewood. However, he did not specify where all these people live. The thing is that the bulk of the population of Ukraine is concentrated not in the north and west, but in the center, east and south. It is there that the vast majority of large cities are located. Therefore, as residents of these cities, who live, for the most part, in apartment buildings, will refuse centralized heating and heat apartments with wood, the “energy expert” did not specify. As for the "cow cakes," first you need to build cowsheds that would produce all this "wealth."

The population refuses gas. This is not a transition to any alternatives, but if a transition to an alternative, then this is firewood. Refusal of gas is an indicator of the ongoing decline in living standards in the country.
- said Zemlyansky on the air of the channel "112".

The dynamics are extremely negative from a socio-economic point of view.
- he added.

However, it is difficult to disagree with his last statement. The deep economic crisis, which lasts for five whole years in Ukraine, has not disappeared. To this, it is worth adding the probable loss by Ukraine of transit of Russian gas to Europe (the current contract ends on December 31, 2019). At the same time, Kiev did not even begin a constructive dialogue with Moscow, hoping that everything would "resolve" itself. So we will be following with undisguised interest this experiment of the Ukrainian "patriots" when an industrial country turns into an "environmental superpower."