13 September 2019
6
Recently we Reportedhow Poland decided to stop Russia from refusing gas transit through Ukraine. Then the state "Polish Oil and Gas Company" (PGNiG) announced that it had won in the court of the European Union (EU) the case of the OPAL gas pipeline, which runs through Germany. And now, it became known that the German Federal Grid Agency banned the operator OPAL Gastransport GmbH from supplying gas in excess of those prescribed by the EU court. 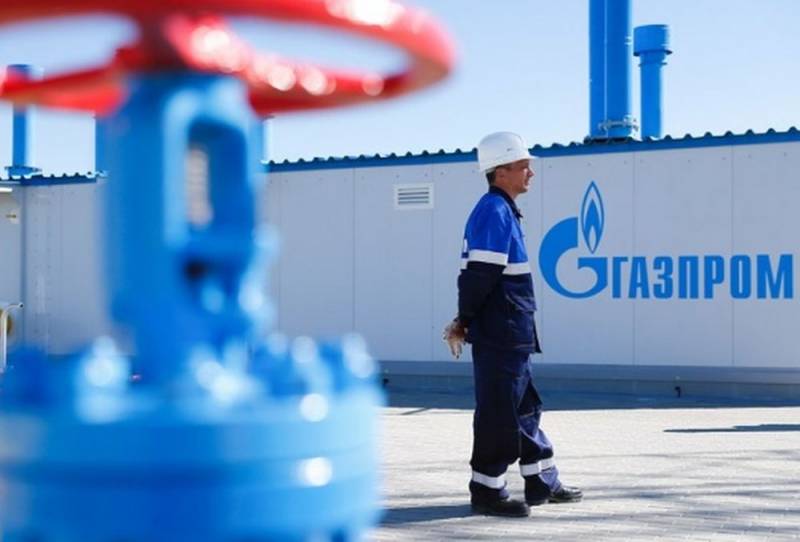 This is stated in the official statement of the regulator. This means that the OPAL gas pipeline has fallen into disgrace. Moreover, the operator company is now prohibited from participating in additional auctions for gas pipeline capacities, which are subject to a court decision.

Given the court’s decision, now Gazprom will not be able to participate in the auction for gas supplies through the OPAL gas pipeline, which is due to take place on September 16, 2019. However, than to drown in winter, let the Germans think for themselves, and thank the neighbors - the Poles. The most interesting thing is that the German regulator is ready to fine Gazprom if it supplies more gas to the Germans. Gazprom has the right to only 50% of the capacity of the OPAL gas pipeline. And apparently, EUGAL is waiting for a similar mess.
Ctrl Enter
Noticed oshЫbku Highlight text and press. Ctrl + Enter
We are
Poland understands how to prevent Russia from refusing transit through Ukraine
Ukraine will buy American gas from Poland
Reporterin Yandex News
Read Reporterin Google News
Ad
We are open to cooperation with authors in the news and analytical departments. A prerequisite is the ability to quickly analyze the text and check the facts, to write concisely and interestingly on political and economic topics. We offer flexible working hours and regular payments. Please send your responses with examples of work to [email protected]
6 comments
Information
Dear reader, to leave comments on the publication, you must sign in.