13 September 2019
6
On September 12, 2019, the head of the Donetsk People's Republic (DPR), Denis Pushilin, while in Moscow at a meeting with representatives of the media and the public, said that the republic wants to become part of Russia (to become a member) as a federal district. In turn, the State Duma of Russia considered Pushilin’s idea “so far irrelevant.” This was reported by the media, a member of the lower house committee on CIS affairs and relations with compatriots, Konstantin Zatulin. 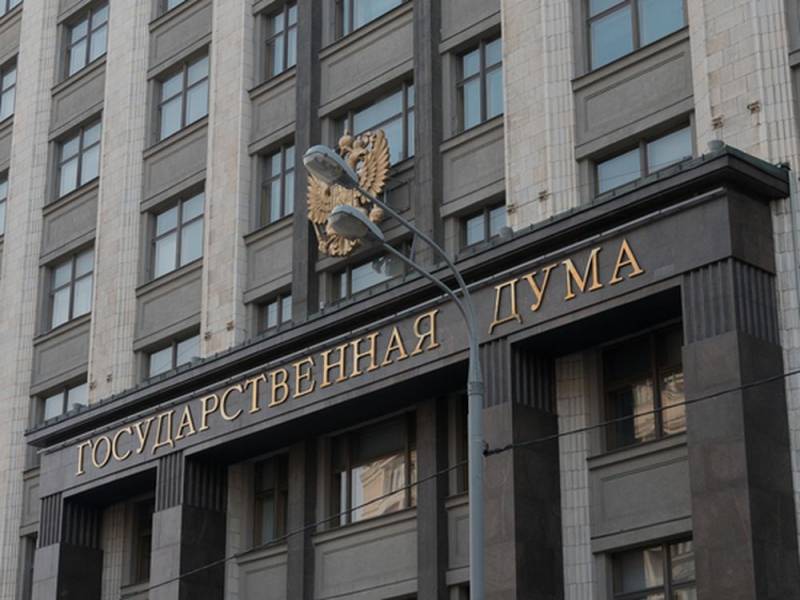 But, I repeat: this is an attitude on a human level, and from the point of view of formally valid documents, the Russian Federation has come out in Minsk in favor of the Minsk agreements. It can be said that Russia has become a country that is involved in the control and monitoring of these agreements.
- added Zatulin.

Zatulin emphasized that at the official level, Moscow considers the DPR and LPR as an integral part of Ukraine. Naturally, subject to certain and understandable conditions: observance of the special status of the DPR and LPR, the mandatory broad amnesty with a normal and unambiguous interpretation, the preservation of the armed police, and the existence of direct relations with Russia.
Ctrl Enter
Noticed oshЫbku Highlight text and press. Ctrl + Enter
We are
The head of the DNI Pushilin intends to obtain Russian citizenship
Unprecedented excitement: Pushilin spoke about the DNR passports
Reporterin Yandex News
Read Reporterin Google News
Ad
We are open to cooperation with authors in the news and analytical departments. A prerequisite is the ability to quickly analyze the text and check the facts, to write concisely and interestingly on political and economic topics. We offer flexible working hours and regular payments. Please send your responses with examples of work to [email protected]
6 comments
Information
Dear reader, to leave comments on the publication, you must sign in.