GLONASS: is there a future for one of the main achievements of modern Russia

8 September 2019
8
If you do not consider the direct Soviet heritage in the person of the Mir station, and do not take into account the ambitious projects of the next decades, such as the alleged landing of Russian cosmonauts on the moon, then GLONASS can be called the most important scientific and technological achievement of post-Soviet Russia. 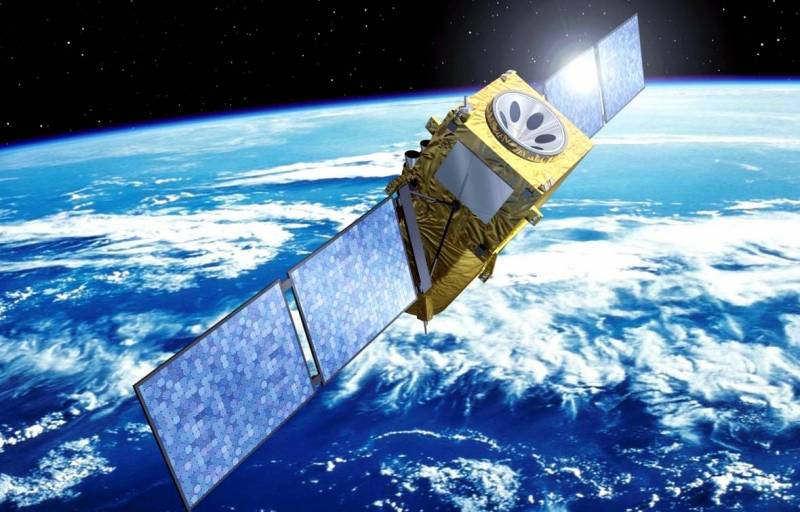 Judge for yourself. To date, only two countries have global satellite navigation systems: Russia (GLONASS) and the United States (GPS). There is also the European Galileo - a joint project of the satellite navigation system of the European Union and the European Space Agency. But they want to fully deploy the satellite constellation only in 2020. The same goes for the Chinese BeiDou. In fairness, there is no doubt that the Chinese will finish what they have begun. In all that relates to space and of technologiesIn general, China is moving by leaps and bounds.

Russian GLONASS, like its American counterpart, is a dual-use system: it can perform both military and civilian functions. At the same time, both GPS and the Russian system are managed by the military.

In fact, without the Cold War, none of the systems would have been born. The domestic global satellite system originates in the 70s. Then the well-known difficulties and collapse of the country happened, and the deadlines were repeatedly postponed. The “damned 90s” became another blow: in 2001, only six satellites remained in the system, while back in 1995, there were 24. Emergency measures and a surge in oil prices allowed us to stabilize the situation for a while, and in 2010 the total number of GLONASS satellites was brought to 26. Thus, the group was fully deployed to fully cover the globe. An undoubted achievement, but alas, new problems soon began.


In 2003, the system was replaced by the second generation of satellites - Glonass-M. New satellites differ from first-generation satellites with an increased guaranteed lifetime. One satellite must operate for seven years. The accuracy of determining the location of objects, in comparison with earlier versions, was increased by 2,5 times.

At the same time, in order to maintain the GLONASS space segment in operational condition, Russia should spend hundreds of millions of dollars annually on the creation and launch of navigation satellites. And every year it becomes more and more difficult to find money, and technical risks, on the contrary, are increasing. Recall that recently the apparatus “Glonass-M No. 745” was withdrawn from the group for temporary maintenance.

Now the orbital constellation includes 27 satellites, 21 of them are used for their intended purpose, one is at the stage of flight tests, two more are in reserve. For guaranteed global coverage, you must have 24 operational satellites.
- TASS reported then.

And although the system can still be considered global, formally it is no longer such. 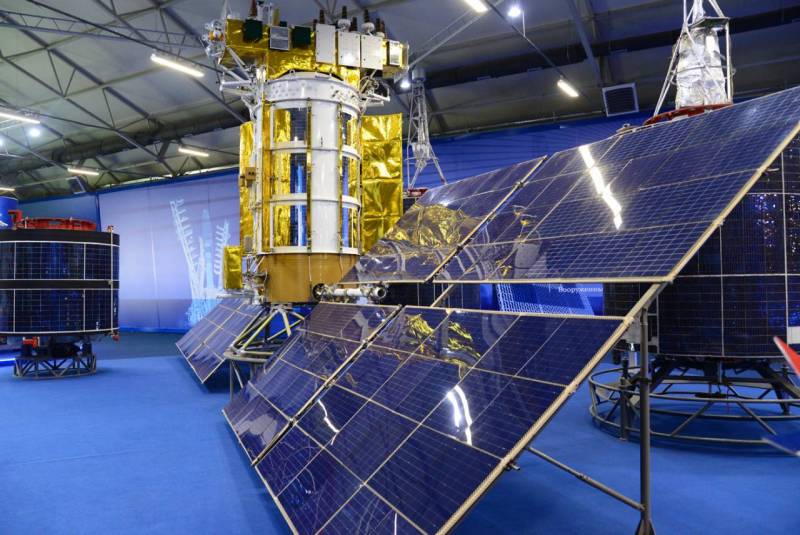 In August this year, RIA News reported that more than half of the GLONASS satellites operate outside the warranty period. Expired satellites need to be changed. Glonass-M could be replaced by Glonass-K, the guaranteed active life of which is 10 years. The launch of the first Glonass-K satellite was successfully completed in January 2011, but on November 30, 2014, the second and last Glonass-K were launched. As the media wrote then, this device has 90% of electronics - import. Western sanctions once and for all put an end to the project. Engineers had to focus on the new, already purely Russian, Glonass-K2, which they wanted to launch in 2017.

But these plans also had to be postponed. In May 2019, Dmitry Rogozin, Director General of Roscosmos, during a lecture at Moscow State University MV Lomonosov said that the first launch of Glonass-K2 should not be expected until the end of this year.

The end of 2019 - the beginning of 2020 - we are moving to the new Glonass-K2 spacecraft. It is fully equipped on the Russian component base.
- said Rogozin. Earlier, we recall that it was reported that the entire Ministry of Defense ordered three such satellites with an increase in their number in the future.

In May 2019, Kommersant also announced plans to use the Angara launch vehicle for future launches of Glonass-K2.

The first launch of two Glonass-K2 vehicles using the Angara rocket is due to take place in the first quarter of 2024. Next time, Angara is to launch two system satellites into orbit in the third and fourth quarters of 2025.
- says the GLONASS Development Strategy until 2030. 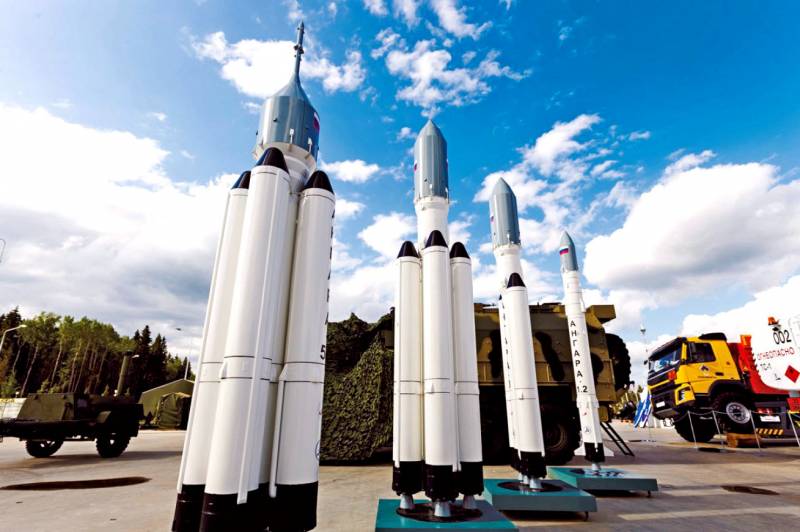 It is difficult to say whether it will be possible to observe at least something from the strategy outlined in it. However, it is already obvious that we are most likely waiting for new postponements and vague statements by officials. In fairness, we note that Rogozin can also be understood: the task of full-fledged serial production of satellites from Russian components is currently impossible. And the purchase of electronics abroad was not at all a “betrayal of the interests of the country”, but a usual necessity, without which the GLONASS group could not exist at all.

Trends of this kind are a distinctive feature of modern globalization. Now not a single country in the world, even as powerful as the United States, can build aircraft, satellites or, for example, ships, relying solely on its own elemental base. In this sense, the story with the undeservedly criticized Superjet aircraft is indicative. Someone does not like that he is not completely Russian. But at the same time, giants like Boeing and Airbus have exactly the same situation, or at least similar. And this is not a serious obstacle to exploitation.

Therefore, the functioning of the Russian satellite constellation will directly depend on relations with the powers that be, including Europe and the United States. If the country continues to be isolated, then the chances of a normal development of the space industry will not be greater than those of rogue states such as North Korea or Iran.
Ctrl Enter
Noticed oshЫbku Highlight text and press. Ctrl + Enter
We are
GPS days numbered: Beidou and GLONASS officially unite
Battle for space: can Russia create its analogue to the ISS
Reporterin Yandex News
Read Reporterin Google News
8 comments
Information
Dear reader, to leave comments on the publication, you must sign in.