German expert said why the EU will not abandon Russian spacecraft

August 30 2019
1
To say that with the resumption of manned flights to the United States, European countries will completely abandon the use of Russian Soyuz ships, at least prematurely. 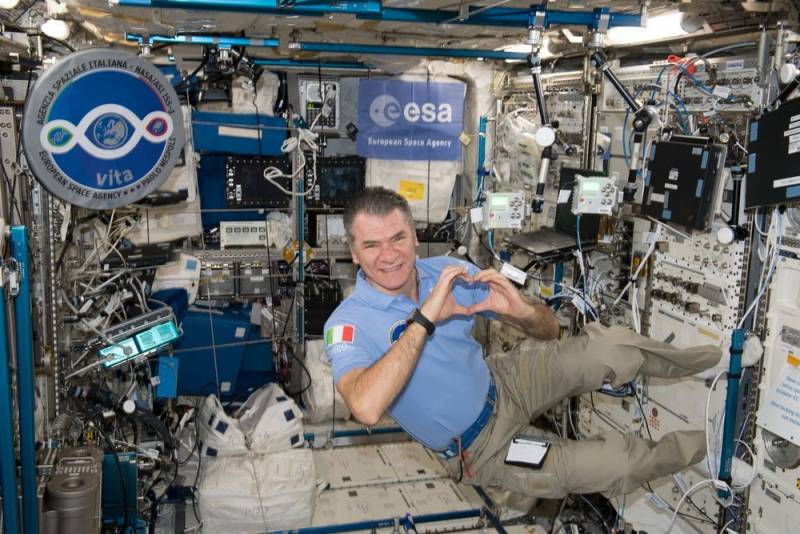 This opinion was expressed RIA News" Member of the Executive Board of the German Center for Aviation and Cosmonautics (DLR), Professor, Hansjörg Dittus.

The scientist believes that with any development of the situation, the European Space Agency (ESA), which is now sending its astronauts into space on Russian ships according to the NASA quota, will need an alternative option in case "if something does not work."

It is planned that as soon as NASA resumes flights of manned spacecraft, European astronauts will begin to fly on American ships.

But at the same time, the head of ESA does not deny that in the case of an agreement with Russia, the European astronauts will continue to fly on the Russian Soyuz.

Recall that currently in the United States manned spacecraft tests are being conducted from two developers: Starliner from Boeing and Dragon Crew (Dragon-2) from SpaceX, which are supposed to resume the program for putting people into space, which was discontinued in 2011.

In the spring of 2019, a test flight on the ISS of the Dragon-2 spacecraft took place in unmanned mode.