August 28 2019
6
In the suburbs opened another air show MAKS. Its feature in 2019 will be that China became the co-organizer for the first time. MAKS-2019 presents for Beijing an excellent advertising platform where he can present the latest achievements of his aerospace industry. However, there is something to show for the hostess of the event itself, Russia. 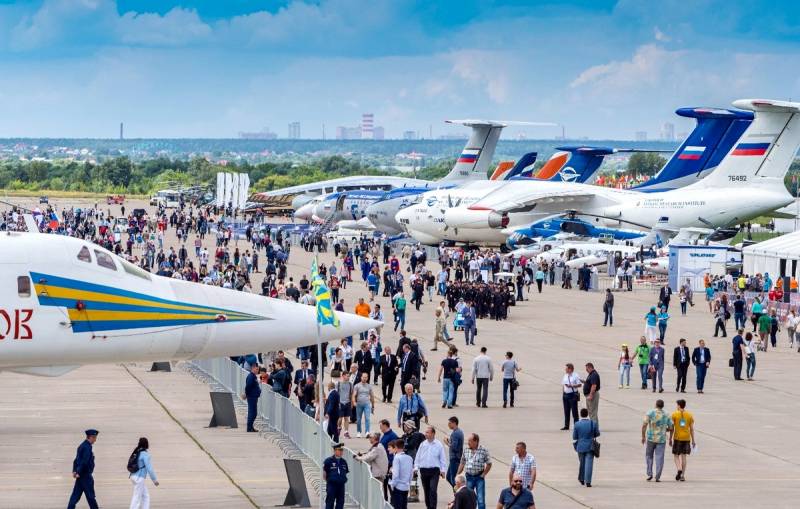 State Corporation Rostec presents to discerning guests not only airplanes and helicopters, but also engines, aircraft systems, communications equipment, other equipment and even electronic warfare equipment. We will tell briefly about the most interesting in the Russian pavilions. 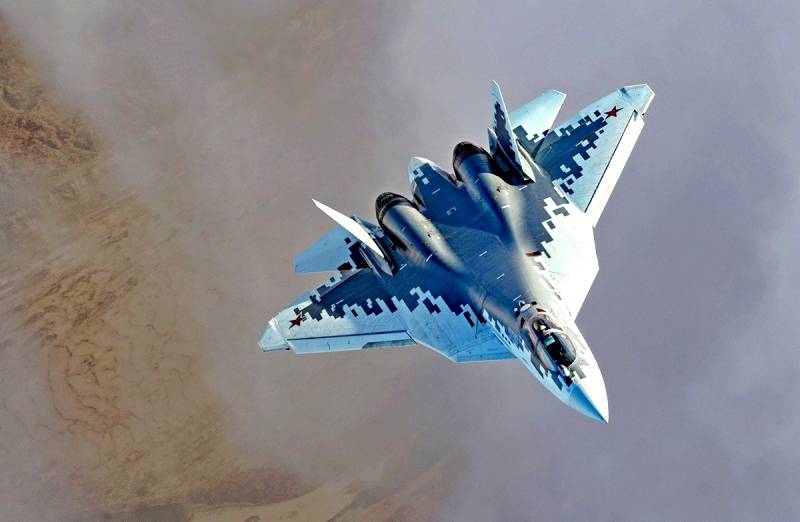 This is our "subtle" response to the American F-22. The fifth generation Russian fighter was designed to replace the Su-27. Its mass production began in May of this year, 76 such winged vehicles should enter the Russian Air Force. Interest in acquiring the Su-57 was expressed by Vietnam and Peru, and now Turkey has joined them, to which the United States refused to sell the F-35. 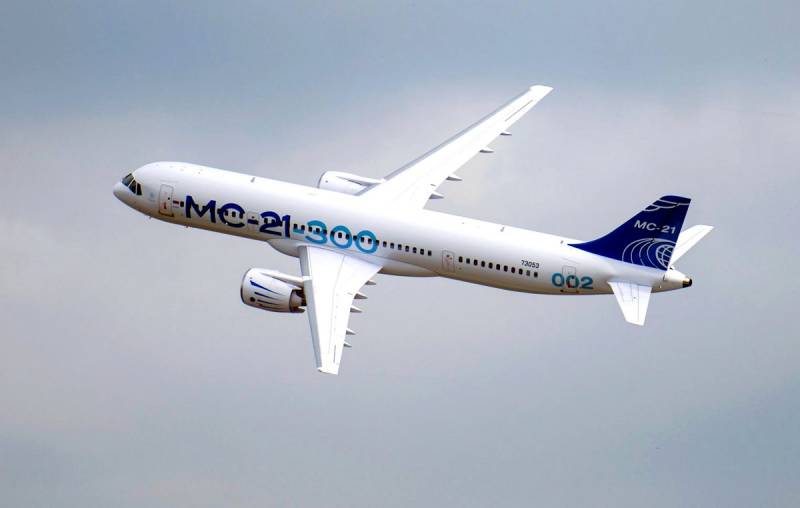 The guests of the salon will also see our next “great hope" in the aviation industry - the medium-range airliner MS-21. This narrow-body aircraft, equipped with black wings made of composite materials, should be a very real competitor to the American, European and Chinese counterparts. Sanctions imposed by the United States on suppliers of composites have seriously slowed down the implementation of the project, but also have yielded a positive result.

Instead of the initially estimated 38% of the components of domestic production, in the liner their number will now be brought up to 97%. Guests of MAKS-2019 will be able not only to look at the Russian novelty in flight, but also to visit its salon, making up their own idea of ​​it. 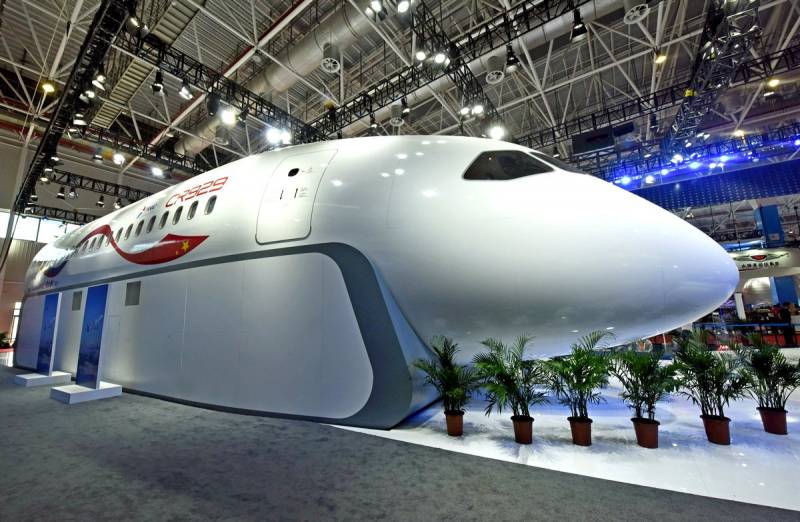 This is probably the most significant threat to American and European aircraft manufacturing corporations. Joint Russian-Chinese wide-body aircraft will be able to carry from 230 to 320 passengers, depending on version. The first flight is scheduled for 2022. At the air show it will be possible to visit inside the fuselage of a promising new product.

This is a military tanker aircraft designed to replenish fuel supplies in the air. These specialized aircraft are designed for the needs of the Ministry of Defense. 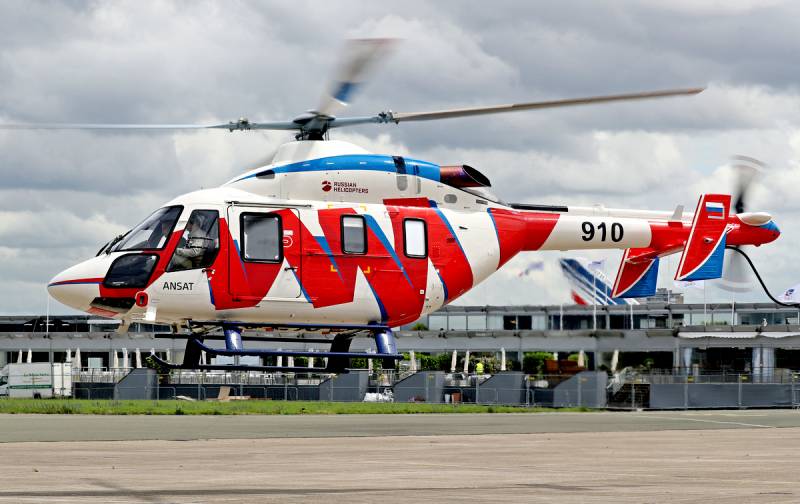 Russian Helicopters will present a version of the light multi-purpose Ansat, stylized as the new Russian premium Aurus auto brand. It is known that "Ansats" are already used in medical modification. China and a number of Southeast Asian countries show great interest in such helicopters. 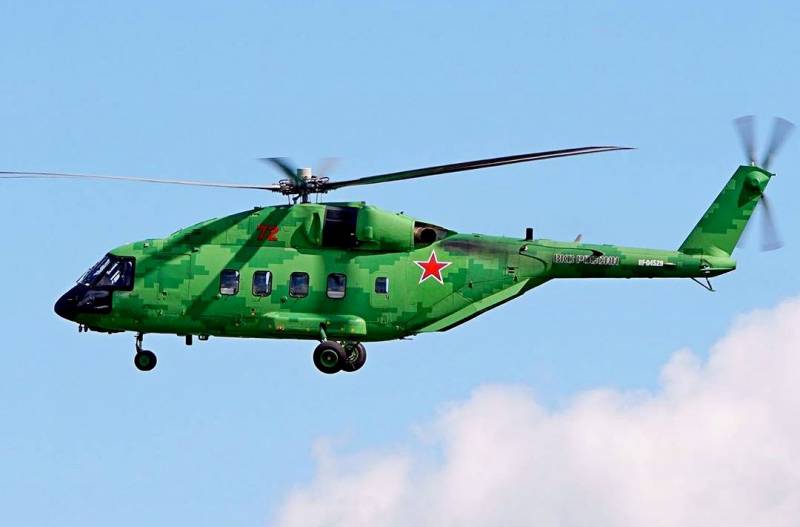 The developers also decided to draw attention to the Mi-38 multipurpose medium helicopter by presenting its VIP version. The device itself is capable of transporting both goods and passengers, and can be used by rescuers for medical purposes. The helicopter is very worthy and deserves close attention, like the Ansat. 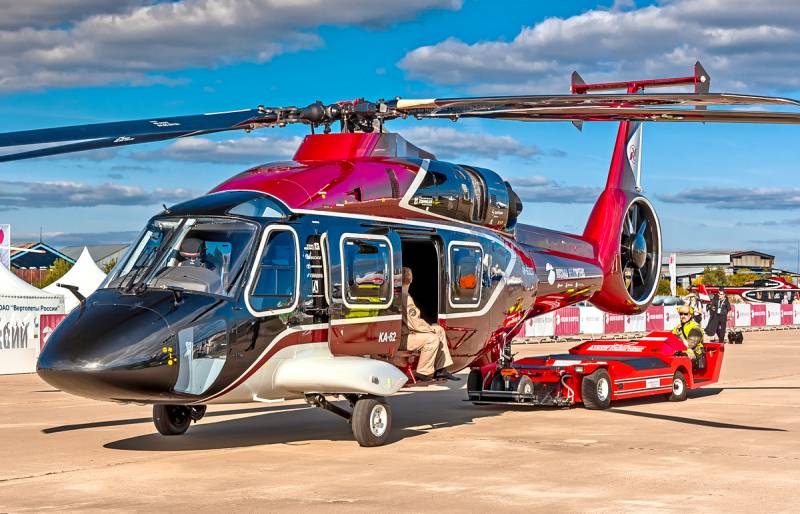 This is a civilian modification of the military transport Ka-60. The project for a long time lay under the cloth due to lack of funds, but was reanimated in 2012. The helicopter is intended not only for the Ministry of Defense of the Russian Federation, but also for the "national economy". Manufacturers expect to establish export to foreign countries. Serial assembly will begin next year.

The helicopter theme is just wonderful. These are promising cars that have never been seen anywhere else in the world.

In addition, the audience will be shown a prototype of a superheavy rocket engine, which NPO Energomash is developing for a flight to the moon.

We are in Yandex Zen
It's important
24
Peace enforcement operation. Russia inflicts a preemptive strike on Kiev
“The dark August night came the one whom the Ukrainians were waiting with horror”
Reporterin Yandex News
Read Reporterin Google News
6 comments
Information