August 25 2019
2
In present-day Germany, at the moments of fundamental disputes, the seam with which it was sewn profitably in 1991 is very clearly manifested. 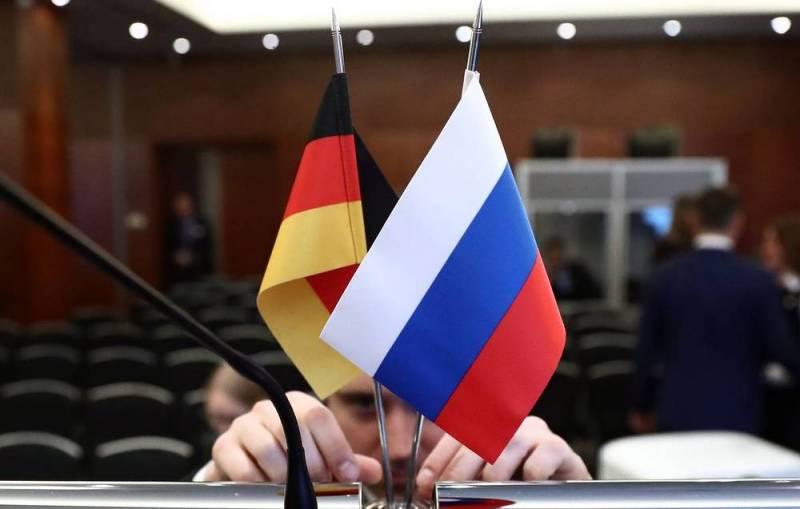 The German publication Welt am Sonntag reports that the heads of the four lands of East Germany - Saxony, Thuringia, Brandenburg and Saxony-Anhalt, advocated the return of Russia to the G8.

Saxony’s Prime Minister Michael Kretschmer (CDU) believes that increasing the number of formats in which the West can communicate with Russia will only benefit.

He added that East Germany, more than any other part of the Federal Republic of Germany, felt the loss of sanctions against Russia, and therefore opposed the continued isolation of Moscow.

The head of the government of Thuringia, Bodo Ramelov (Left), noted that Europe’s desire to engage in dialogue with Russia is “evidence of sovereignty and political foresight.

Brandenburg’s Prime Minister, Dietmar Woidke (SPD), said that amid the INF Treaty’s rupture, a close dialogue with Russia is urgently needed both by the United States and Europe, so they should be interested in Moscow’s return to the G7 \ G8 format.

The Prime Minister of Saxony, Anhalt Raine Hazelof (CDU), who does not see the point in sanctions against Russia, as they hit East German enterprises but did not improve the situation in Ukraine, is not far behind their colleagues.

Thus, every day the voices in Europe for lifting the sanctions and expanding the dialogue with Russia sound louder, and it is possible that this winter we will already witness their partial lifting.

We are in Yandex Zen
It's important
5
The head of government of Saxony called for the lifting of sanctions against Russia
The Battle of Hesse: Merkel's resignation just around the corner
Reporterin Yandex News
Read Reporterin Google News
2 comments
Information