The Baikal project is being closed: An-2 decided to be replaced by another aircraft

August 25 2019
44
The project of a single-engine aircraft TVS-2DTS “Baikal”, developed by the Siberian Research Institute of Aviation on the basis of “Kukruznik”, which was supposed to go into production in 2021 at the Ulan-Ude aircraft plant, was finally closed. 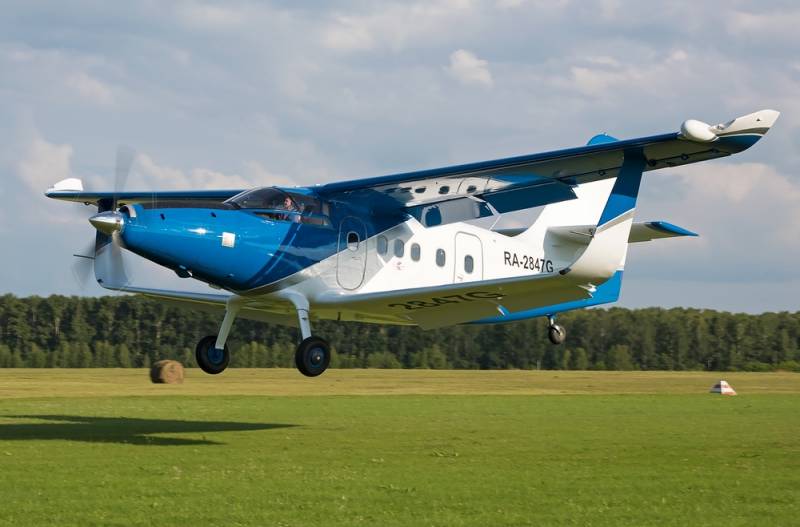 This is evidenced by the statement of the press service of the Ministry of Industry and Trade, made for RIA News".

As follows from the statement, on the basis of the development of the Baikal project, a new regional aircraft will be created, designed for 9-12 passengers, which should replace the outdated An-2 "corn-picker".

Also, the Ministry of Industry and Trade noted that TVS-2DTS “Baikal” served as an experimental model for testing new of technologieson the basis of which a new regional aircraft will be created.

It is planned that the technical documentation for the prototype will be created before September 2020, and the prototype aircraft for static tests - until December.

Thus, with the closure of the Baikal project, the launch of a new regional aircraft in the series is postponed for at least a year, and air traffic in the regions will have to be provided with the same old, but reliable "corn farmers".

Recall that in Russia, more than 28 thousand settlements do not have ground communications, and in 15 regions of the country, small aircraft are the main means of moving from one point to another.