US Media: Trump wants to buy Greenland as Alaska

August 16 2019
3
The “insider” information about some extremely interesting discussion, allegedly being held on the sidelines of the White House, became the property of the American media “suddenly”. 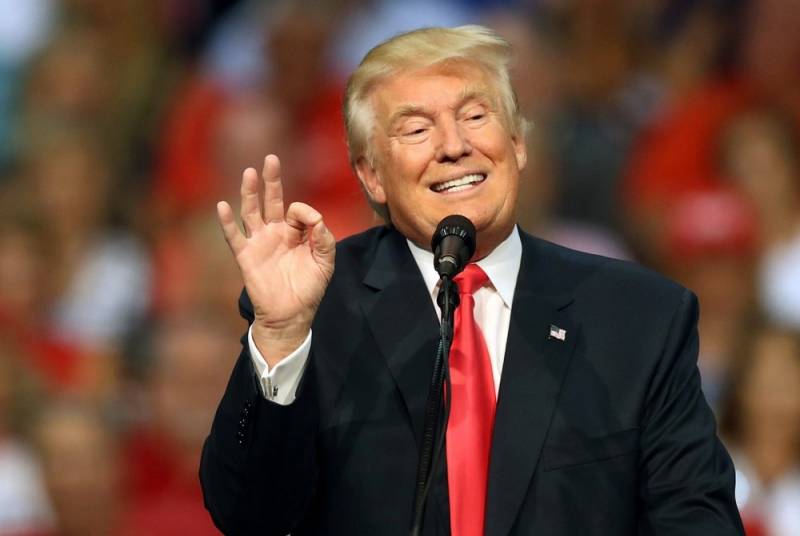 The Wall Street Journal, citing "informed sources" in the US administration, reports that Donald Trump not only "listens with interest" to a discussion of the strategic position and resources possessed by Greenland, led by his assistants, but also instructed the legal advisers of the administration " to explore the possibility of a deal to buy an island. ”

The interlocutors of the publication note that the opinions of advisers to the US president are polarly divided: from complete rejection to admiration for the idea of ​​the American leader.

In addition, the authors of the material mention that the interlocutors of the publication outside the White House “heard about the idea of ​​Trump,” and by historical importance they compare a possible deal with the purchase of Alaska.

At the same time, the US State Department and representatives of the Royal House of Denmark declined to comment on the publication.

Given the campaign of Donald Trump, which, in fact, has already begun, it is hardly worth considering the statement of the American president differently than trying to gain extra points in the framework of this campaign. Moreover, the idea of ​​buying Greenland fits into his slogan: "Let's make America great again."