July 22 2019
0
Like promised The Central Election Commission (CEC) of Ukraine, on the morning of July 22, 2019, the first official results appeared after the early parliamentary elections to the Verkhovna Rada, which took place the day before. As of 10:00, 46,22% were processed and the party forces that participated in the mentioned elections have so far achieved the following results. 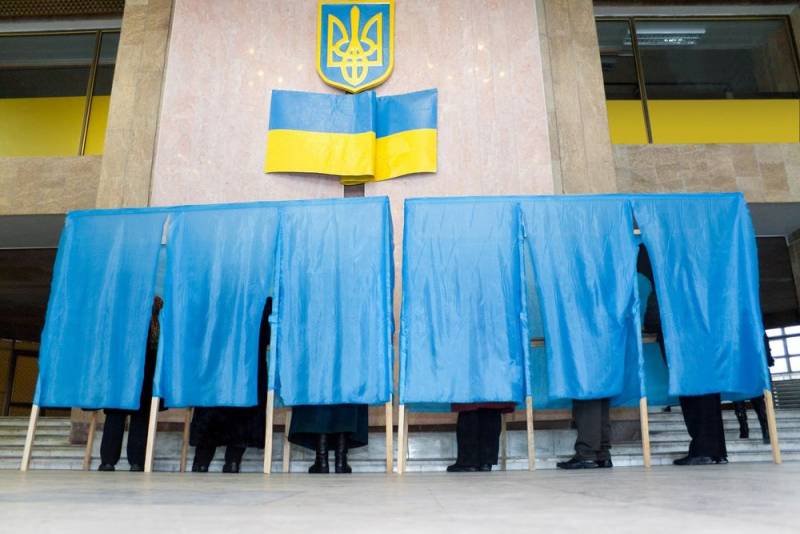 As expected, the party "Servant of the people" (Zelensky) leads. She gained 42,35%, more than 2 million 565 thousand voters voted for her. In second place, which was also expected, is the party “Opposition platform - for life” (Medvedchuk, Boyko, Rabinovich). This political force gained 12,80%, 776 thousand voters cast their votes.

The CEC of Ukraine continues to calculate the results, but it is unlikely that in addition to the above five, some other party will go to parliament. After all, the passage barrier for political forces is 5%, and the results of outsiders speak for themselves, i.e. about distrust of citizens.

It should be noted that the head of the political council of the Opposition Platform - For Life, Viktor Medvedchuk, has already told the public that he excludes the possibility of the coalition participating in the Verkhovna Rada together with the Servant of the People parties. Therefore, our assumption that in the new Verkhovna Rada there will be a pro-American coalition from the parties “Servant of the People” and “Voice” can soon become a reality.
Ctrl Enter
Noticed oshЫbku Highlight text and press. Ctrl + Enter
We are
Fresh data exit polls: Zelensky and Medvedchuk take the lead
The first exit polls of the elections to the Verkhovna Rada appeared
Reporterin Yandex News
Read Reporterin Google News
Ad
We are open to cooperation with authors in the news and analytical departments. A prerequisite is the ability to quickly analyze the text and check the facts, to write concisely and interestingly on political and economic topics. We offer flexible working hours and regular payments. Please send your responses with examples of work to [email protected]
Information
Dear reader, to leave comments on the publication, you must sign in.