FSB officers from Alpha, Vympel and K are detained in Moscow

July 5 2019
7
Relatively recently we Reportedhow, in May 2019, the Moscow District Military Court (MOVS) recognized the arrest of Colonel of the FSB of Russia Kirill Cherkalin, the head of the banking department of the "K" service, as lawful economic FSB security. Cherkalin is accused of receiving a bribe in the amount of $ 850 thousand (about 55 million rubles) in only one episode of this high-profile case. In total, 490 million rubles are suspected of embezzlement. And now, the detention in Moscow on July 4, 2019 of six FSB officers at once is already reported. 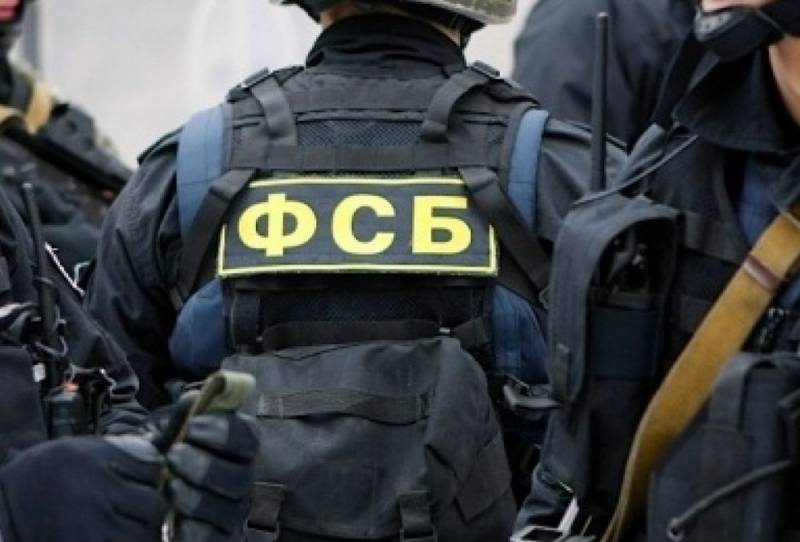 As the sources of the publication inform RBCAmong the detainees were three employees of the Alpha special forces, one employee of the Vympel special forces group and two officers of the K department (banking department) of the FSB. They are suspected of embezzlement of 140-170 million rubles in a bank.

It should be noted that on July 2, 2019, the Center for Public Relations of the FSB of Russia informed about the detention of two employees of the department on suspicion of embezzlement of funds from the entrepreneur. Moreover, the case materials have already been transferred to the military investigation authorities.

As for the aforementioned Cherkalin, in April 2019, two of his subordinates were detained and arrested: Colonels Andrei Vasiliev and Dmitry Frolov, who are suspected of fraud on an especially large scale. As a result of searches in their apartments, money, in different currencies, for a total amount of 12 billion rubles was discovered and seized.
Ctrl Enter
Noticed oshЫbku Highlight text and press. Ctrl + Enter
We are
FSB colonel accused of receiving a bribe of 55 million rubles
“The Arashukovs case”: next top managers of Gazprom structures detained
Reporterin Yandex News
Read Reporterin Google News
Ad
We are open to cooperation with authors in the news and analytical departments. A prerequisite is the ability to quickly analyze the text and check the facts, to write concisely and interestingly on political and economic topics. We offer flexible working hours and regular payments. Please send your responses with examples of work to [email protected]
7 comments
Information
Dear reader, to leave comments on the publication, you must sign in.