In Israel, published a fake related to the emergency at AC-12 "Losharik"

July 4 2019
4
Recently we Reported about the accident that happened on the deep-sea vehicle AS-12 “Losharik” on July 1, 2019, which led to the death of 14 Russian submariners (list tragically dead has already been published by the Ministry of Defense). And so, the Israeli Internet site DEBKAfile, specializing in the field of military intelligence in the Middle East, decided to hype (increase readability due to hype) in this tragedy by publishing an outright fake (false information). 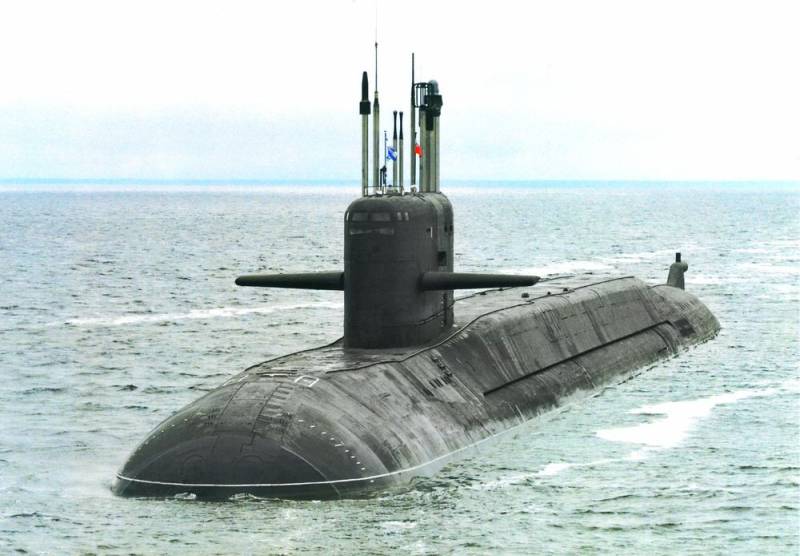 So, the Israeli portal, which decided simply to cash in, and at the same time support the trend for Russian “aggression”, published a “sensation” born in the bowels of its inventive edition. It turns out, according to the Israelis, that the Russian Navy’s nuclear submarine “attacked” the Balkan 2000 torpedo by the US Navy’s nuclear submarine off the coast of Alaska and, of course, sunk it.

DEBKAfile reports that this “incident” caused a great commotion in Washington and Moscow, it even came to urgent consultations of military advisers on both sides of the ocean. In the White House and the Kremlin on the night of July 1 to 2, 2019, the light was on, the journalists swear by their mothers that they saw it with their own eyes.

Allegedly, after that, US Vice President Mike Pence canceled a speech in New Hampshire without explanation. According to the editorial board, he was recalled to Washington at a meeting convened by US President Donald Trump. At the same time, according to DEBKAfile, on the other side of the ocean, Russian President Vladimir Putin “cancels the engagement,” also without explanation, and urgently calls for Defense Minister Sergei Shoigu to the Kremlin for a meeting.

Only after that the whole world learned about the emergency at the AS-12 Losharik. At the same time, the Israelis do not directly indicate the connection of the invented "incident" with the death of 14 Russian submariners. But they openly hint at this connection.

It should be noted that the incitement of hostility between the United States and Russia is the state, albeit not advertised, Israeli strategy, which lives well on the created contradictions for many decades. So the composition of the Israeli portal is only a continuation of the information campaign conducted by representatives of this state around the world. For example, Israeli political scientists have not left the studios in various countries of the world for years, including Russia, telling the local public for their money what they want to hear. Only these political scientists draw conclusions such as Israel needs, because they are real patriots of their country, and not the USA, Ukraine or Russia.

It should be added that some media representatives have already begun to retype the above-mentioned frank fake from DEBKAfile. For example, the American journalist Mike Snyder, has already hinted to his readers "an early war between Russia and the United States." Consequently, other conspiracy therapists will soon catch up.

By the way, military observer of the newspaper “Komsomolskaya Pravda” Viktor Baranets already suggested that the deep-sea vehicle AS-12 “Losharik” carried out a top-secret mission. For example, he could go in search of "Poseidon" - the Russian newest unmanned multipurpose underwater vehicle, which passes the final stage of complex testing of all elements and systems.
Ctrl Enter
Noticed oshЫbku Highlight text and press. Ctrl + Enter
We are
Named the names of all those killed in the AU-12 submariners
Eyewitnesses to the death of submariners: "There was no smoke, nothing"
Reporterin Yandex News
Read Reporterin Google News
Ad
We are open to cooperation with authors in the news and analytical departments. A prerequisite is the ability to quickly analyze the text and check the facts, to write concisely and interestingly on political and economic topics. We offer flexible working hours and regular payments. Please send your responses with examples of work to [email protected]
4 comments
Information
Dear reader, to leave comments on the publication, you must sign in.