Two Heroes of Russia died in a submarine

July 3 2019
1
During the liquidation of the fire, 2 Heroes of Russia were killed in the research deepwater vehicle. This was announced by President Vladimir Putin during a meeting with Defense Minister Sergei Shoigu. Now the personalities of the deceased owners of the highest award of the country have also become known. 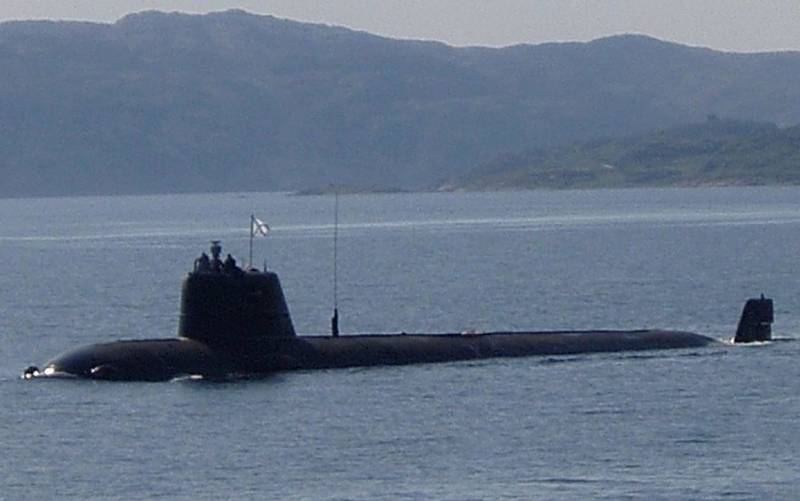 The captain of the 1st rank Denis Vladimirovich Dolonsky served on the submarine AS-12 from the moment he was launched. The officer made a great contribution to the study of the Arctic and Antarctic, for which, in the mid-2010s, he was given a secret decree and was awarded the high rank of Hero of Russia. At the time of the death, Captain 1st Rank Dolonsky held the post of commander of the underwater vehicle.

Captain 1st rank Nikolai Ivanovich Filin served in the Navy since the early 1980s, and more than thirty years (since 1987) - in the same unit. He was already 57 years old. Nikolai Ivanovich received the title of Hero of Russia in 2018 for testing deep-sea equipment. Like captain 1st rank Dolonsky, Nikolai Filin, the title of Hero was awarded the "closed" decree of the President of the Russian Federation.

Note that the place of service of the dead submariners became known. All of them were assigned to a military unit deployed in Peterhof and subordinate to the Main Directorate for Deep-Water Research of the Ministry of Defense of the Russian Federation. This part includes a detachment of submarine hydronauts and a research laboratory.

Thus, one can completely agree with the words of the President of Russia that the death of such people, real professionals and honored submarine technology testers is a big loss for the fleet, for the armed forces, and for the country as a whole.
Ctrl Enter
Noticed oshЫbku Highlight text and press. Ctrl + Enter
We are
A few sailors could survive on a submerged station
14 submariners of the Russian Navy were killed in the deep-water apparatus due to emergency
Reporterin Yandex News
Read Reporterin Google News
Ad
We are open to cooperation with authors in the news and analytical departments. A prerequisite is the ability to quickly analyze the text and check the facts, to write concisely and interestingly on political and economic topics. We offer flexible working hours and regular payments. Please send your responses with examples of work to [email protected]
1 comment
Information
Dear reader, to leave comments on the publication, you must sign in.