July 2 2019
9
On July 2, 2019, from the bowels of PJSC SV Ilyushin Aviation Complex (Il PJSC), which is part of the United Aircraft Corporation PJSC (UAC), they reported about the massive “optimization” of the ranks of “effective »Top managers. More than 80 different managers have already "left" the company. At the same time, designers and engineering teams remain in the workplace. 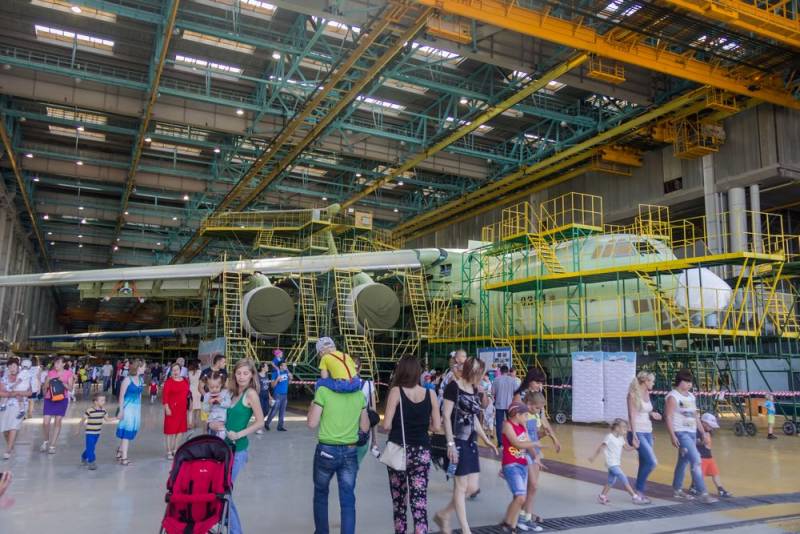 The PJSC "Il" argue that there is a reduction in the administrative apparatus and the number of management levels, there is a "setting up a professional team." The deputy general directors for economic and legal issues, human resources, marketing, as well as top managers who oversaw the projects of the Il-112, Il-276 and Il-96 aircraft, have already quit.

We remind you that PJSC Il produces transport aircraft Il-76MD-90A, passenger Il-96-300 and Il-62M. The tanker Il-78M-90A, the light transport aircraft Il-112V (to replace the An-26 and An-72/74), the medium transport Il-276 (to replace the An-12) and the super-heavy transport Il-106 (to replace the An -22 and An-124). In addition, it is modernizing the existing Il-76 and other aircraft, preparing for the production of a long-range wide-body airliner Il-96-400M, developing a regional aircraft Il-114-300 and electronic warfare aircraft (EW).
Ctrl Enter
Noticed oshЫbku Highlight text and press. Ctrl + Enter
We are
Enough fires: Deliveries of Russian Be-200 to the USA will begin in 2020-2021
There are no difficulties with the Russian-Chinese CR929: the KLA denied rumors
Reporterin Yandex News
Read Reporterin Google News
Ad
We are open to cooperation with authors in the news and analytical departments. A prerequisite is the ability to quickly analyze the text and check the facts, to write concisely and interestingly on political and economic topics. We offer flexible working hours and regular payments. Please send your responses with examples of work to [email protected]
9 comments
Information
Dear reader, to leave comments on the publication, you must sign in.