Belarus called the loss of the economy from Russia's tax maneuver

24 2019 June
8
Deputy Chairman of Belneftekhim Concern Svetlana Gurina voiced the losses that she suffered economy Belarus for the first five months of 2019 as a result of the Russian tax maneuver in the oil sector. 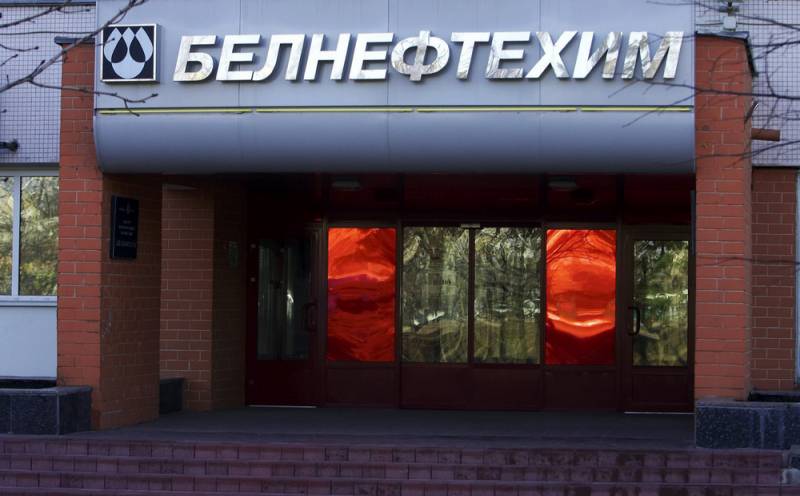 In an interview with the departmental magazine "Bulletin of Belneftekhim" of the Belarusian concern, Gurina said that the loss of the economy of the republic amounted to "about $ 130 million."

The issue of Russia's tax maneuver in the oil sector is one of the unresolved issues in relations between Moscow and Minsk. The essence of the problem is that Belarus previously bought oil at an internal Russian price and earned on its resale abroad, including to Ukraine.

After Russia began to gradually zero export duty and increase the tax rate on its production, the price of oil for Belarus rose and sharply reduced the profitability of its resale to third countries.

The situation that developed after the start of the tax maneuver in the Russian Federation clearly showed the dependence of the Belarusian economy on the possibility of reselling Russian oil.
Ctrl Enter
Noticed oshЫbku Highlight text and press. Ctrl + Enter
We are
Belneftekhim: Export of Belarusian oil is impossible because of “Friendship”
Pure Russian oil came to Belarus
Reporterin Yandex News
Read Reporterin Google News
Ad
We are open to cooperation with authors in the news and analytical departments. A prerequisite is the ability to quickly analyze the text and check the facts, to write concisely and interestingly on political and economic topics. We offer flexible working hours and regular payments. Please send your responses with examples of work to [email protected]
8 comments
Information
Dear reader, to leave comments on the publication, you must sign in.