Major accident in the capital of Crimea. Third of Simferopol was left without light

24 2019 June
6
In the capital of the Republic of Crimea Simferopol - a major accident on the power grid. About a third of the city was left without light. 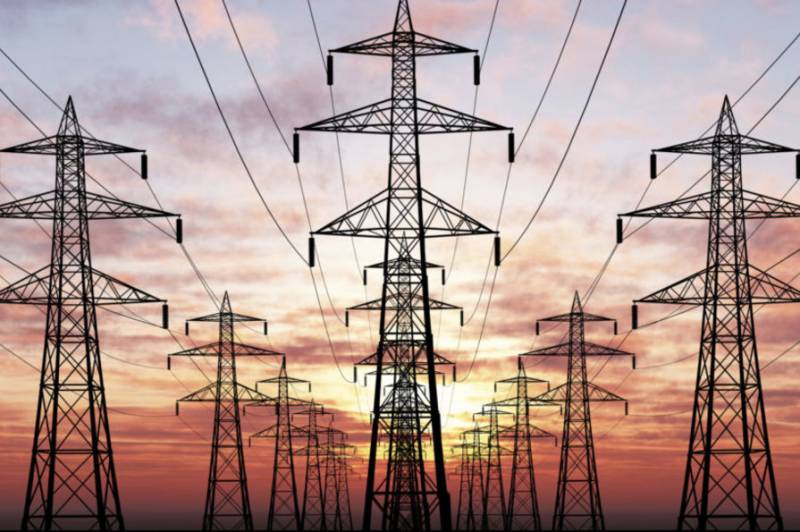 The blackout was the result of an accident on one of the power lines, a sabotage trail is excluded. Currently, electricians are working to eliminate the accident. Let's hope that soon the long-awaited light will appear in the homes of Simferopol residents.

Meanwhile, the accident on the power grid for the Crimea is a very ordinary problem. So, in early June, heavy rain disabled six power lines in the hero city of Sevastopol.

The only good news is that now the Crimean energy industry does not depend on neighboring Ukraine, which until the last organized sabotage on power lines, as a result of which entire cities were plunged into darkness, there was no light even in hospitals, schools, kindergartens, and strategically important enterprises.

It should be noted here that while Crimea belonged to Ukraine, many power lines were simply not repaired, dilapidated, and it takes time to repair communications. And today, the Russian energy industry is dismantling the consequences of the 23-year-old life of the peninsula under the rule of an “independent” Ukraine.
Ctrl Enter
Noticed oshЫbku Highlight text and press. Ctrl + Enter
We are
The first president of Crimea arrested for disobedience
The President of the Russian Federation expressed doubt about the fairness of ticket prices in Crimea
Reporterin Yandex News
Read Reporterin Google News
Ad
We are open to cooperation with authors in the news and analytical departments. A prerequisite is the ability to quickly analyze the text and check the facts, to write concisely and interestingly on political and economic topics. We offer flexible working hours and regular payments. Please send your responses with examples of work to [email protected]
6 comments
Information
Dear reader, to leave comments on the publication, you must sign in.