Volker: Ukraine should buy weapons in the US

19 2019 June
1
US State Department Special Representative for Ukraine Kurt Volker made a number of high-profile and promising statements during the hearings in the Senate committee (upper house of the US parliament) on foreign affairs devoted to Ukraine. Firstly, he said that Ukraine would never become part of the “Russian Empire”, and secondly, he recommended that the Ukrainian authorities buy weapons in the United States. 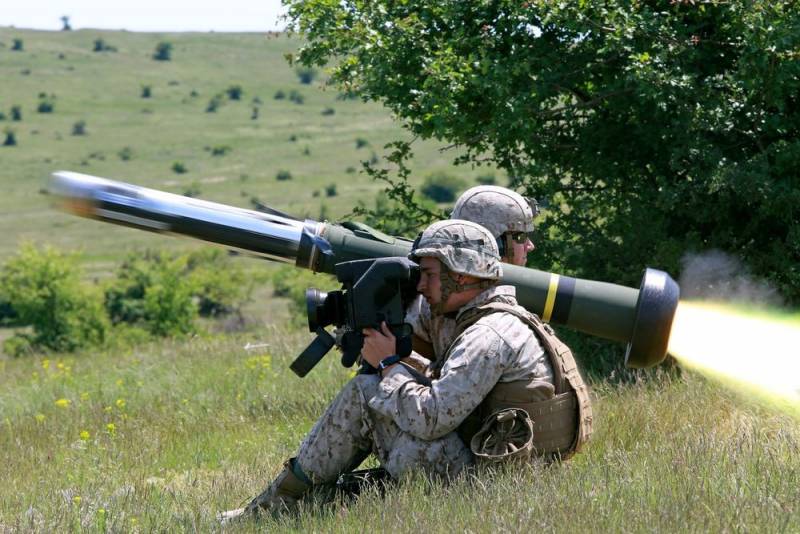 If Russia wants Ukraine to become part of the Russian sphere of influence, the “Russian Empire” again, then I think this opportunity is lost. After all, the Ukrainian people will never return there
- declared Walker.

We are making significant efforts to maintain a united and powerful Western policies. The US and the EU imposed sanctions, strengthened them. We lifted restrictions on the supply of lethal weapons to Ukraine
- emphasized Walker.

After that, Walker expressed the opinion that Kiev, in response to "courtesies", should respond to Washington with "reciprocity", acquiring the American military machinery and weapons.

At the same time, Walker said that Kiev has certain plans in this regard. Where Kiev is going to take money for this, Walker did not explain. Although it is known that since 2014, Ukraine received $ 1,5 billion in military assistance from the United States.

Walker added that he will visit Ukraine over the next few days. At the same time, he is ready to meet with Russian colleagues to conduct negotiations on Ukraine. But he does not know when such negotiations can take place, since he does not see Moscow’s readiness to help overcome the crisis in the Donbass.

In addition, Walker said that the date for the meeting between US President Donald Trump and Ukrainian President Vladimir Zelensky has not yet been determined.

Walker is confident that US cooperation with Zelensky to resolve the conflict in the Donbass is "vital." He believes that the election of Zelensky as president provides a chance to resolve this issue. At the same time, the USA and the EU should support Zelensky and protect him from the influence of the oligarchs, making his activities independent.
Ctrl Enter
Noticed oshЫbku Highlight text and press. Ctrl + Enter
We are
Poroshenko and Walker discussed the introduction of peacekeepers in the Donbass
Why are the United States going to increase its military presence in the Black Sea
Reporterin Yandex News
Read Reporterin Google News
Ad
We are open to cooperation with authors in the news and analytical departments. A prerequisite is the ability to quickly analyze the text and check the facts, to write concisely and interestingly on political and economic topics. We offer flexible working hours and regular payments. Please send your responses with examples of work to [email protected]
1 comment
Information
Dear reader, to leave comments on the publication, you must sign in.