18 2019 June
2
Talk about the legality of collecting biometric data from bank customers has been ongoing in Russia for several years. For example, Rosfinmonitoring and the Central Bank of Russia indicate voluntary biometrics, as such a procedure is prescribed in the legislation as optional. However, some Russian banks have already begun to force Russians to take biometrics in case of opening a deposit or debit card. This mainly happens through photographing citizens. 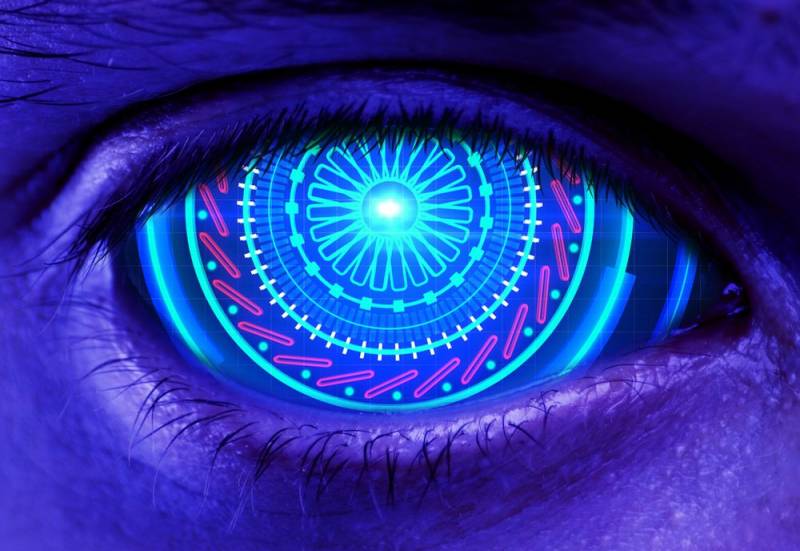 Banks do this under the pretext of “freedom of contract,” the fight against terrorism and money laundering. Otkritie FC Bank and Pochta Bank have already been noticed in this, who refuse to open accounts or issue cards to people. Probably, these banks do not need the money of Russians, since people complain about the mandatory collection of biometrics in these banks.

At the same time, the official representative of Otkritie FC Bank confirmed to the publication Kommersantthat a financial institution is really obligatory photographing investors.

Firstly, according to the requirements of the legislation under 115-FZ (the law “On combating the legalization (laundering) of proceeds of crime and the financing of terrorism” - ed.), Banks are required to identify their customers, while choosing the necessary information for this and documents remains at the discretion of the credit organizations themselves. Thus, photographing customers is necessary to comply with regulatory requirements regarding customer identification. Secondly, the presence of a database of photographs can reduce the risks of fraudulent transactions
- said the representative of Otkritie FC Bank.

The Post Bank told Kommersant that it was collecting biometrics purely to protect customers from fraudulent activities. They consider that they act in accordance with the Civil Code, which states that opening an account is subject to conditions agreed by the parties. That is, the bank interprets the legislative norm at its discretion, because in reality it does not coordinate anything with customers - they are presented with a fact.

We explain to all clients for what purpose we photograph them and how the photo will be used. The agreement on opening a bank account provides for the procedure for authenticating a client using photographs. Thus, when accepting a bank offer to conclude a bank account agreement, the client agrees to take pictures
- stated in the Post Bank.

As for the norms of Russian legislation, the obligatory consent of the client is required for the collection and processing of biometrics. The bank account or deposit agreement is public, and as the lawyer of FMG Group Danil Pashutkin explained:

A bank cannot refuse to open a deposit to a citizen with a passport; moreover, he may not give him a loan if the citizen does not meet the criteria established by the bank itself.

In his opinion, the condition on biometrics written in the contract for public contracts is illegal until it is explicitly provided for by law. In turn, the bank is entitled to refuse to the client who has not passed biometrics in certain types of services related to remote servicing. By the way, according to the current rules, the delivery of biometrics is just what is needed for remote customer service.