Russia has reduced investment in US national debt to a minimum 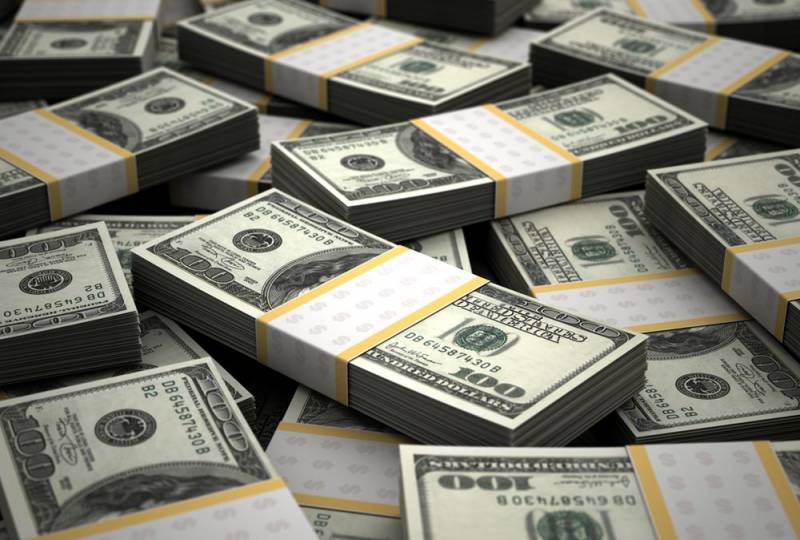 And so, in April 2019, Russia further reduced investments. The US Treasury noted that Russia "took" another about $ 1,6. Thus, Russia has only $ 12,136 billion worth of US government securities.

At the same time, $ 5,832 billion are long-term securities, and $ 6,304 are short-term ones. So Russia still has a way to reduce investments. It should be noted that Russia has long been not included even in the 30 largest US state debt holders. Simply, Russia has found more suitable, useful and attractive objects for its investments.

For example, the purchase of gold, loans for the construction of nuclear power plants (NPPs) in other countries, an increase in infrastructure projects within Russia. So if the United States continues to continue its vigorous sanctions and restrictive activities against Russia, then Moscow may even say goodbye to Washington and completely get rid of the American public debt.
Ctrl Enter
Noticed oshЫbku Highlight text and press. Ctrl + Enter
We are
It's important6
Why is Russia again investing in US public debt
Russia reduced investments in the US government debt to a statistical error
Reporterin Yandex News
Read Reporterin Google News
1 comment
Information
Dear reader, to leave comments on the publication, you must to register.
I have an account? Sign in