Trump has responded to reports of US cyber attacks against Russia

16 2019 June
0
One of the oldest American publications of The New York Times, citing its own sources, reported that the United States increased the number of cyberattacks on Russia's energy system. 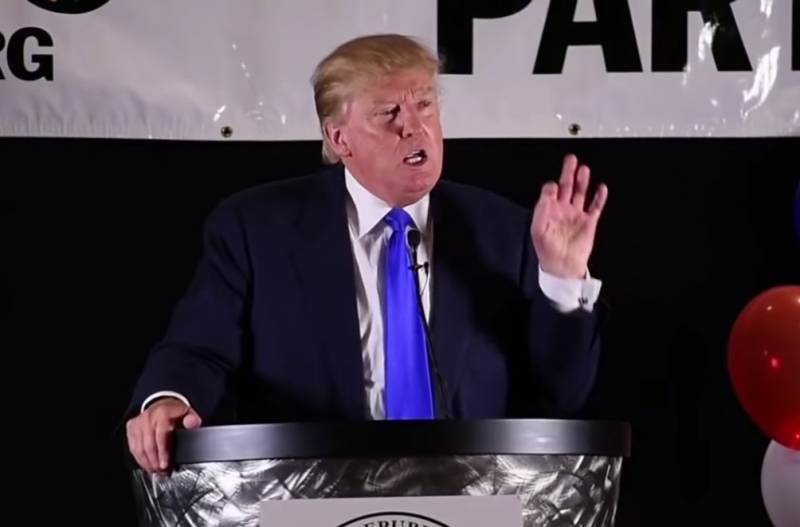 According to the publication, this increase is intended to show the new capabilities of the United States in cyber confrontation.

In his recording, the American leader called the publication “real treason” by the “once great” newspaper, which invents a sensation to the detriment of its country.

According to Trump, the "corrupt" media make publications without thinking about the consequences they will lead to. The American president believes that journalists who publish such information are "enemies of the people."

Recall that the topic of the confrontation between the United States and Russia in cyberspace is one of the favorite topics of the American publication.

It is difficult to say how consistent The New York Times's materials on this topic are true, however, the Kremlin reported that Russian structures were constantly attacked over a network from Europe and North America.
Ctrl Enter
Noticed oshЫbku Highlight text and press. Ctrl + Enter
We are
In Russia recorded three million cyber attacks from the United States
The European Union is calling to start an energy revolution against Russia
Reporterin Yandex News
Read Reporterin Google News
Information
Dear reader, to leave comments on the publication, you must sign in.