13 2019 June
7
One of the world's leading aircraft manufacturers - Boeing - is going through, to put it mildly, not the best of times. Almost one after another, two 737 MAX aircraft crashed. And this is one of the main hopes of the overseas aircraft manufacturer. The reason for this, obviously, is the imperfect software that made the plane uncontrollable literally out of the blue. However, this is not all. 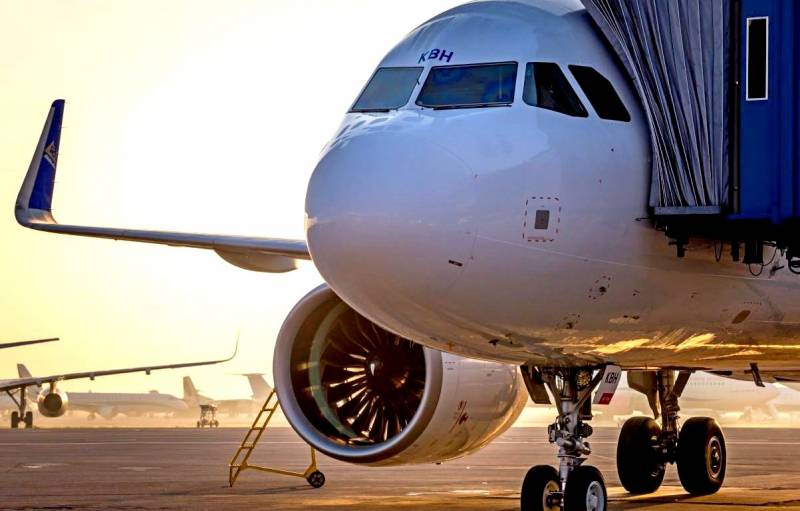 A subsequent internal investigation revealed that in addition to the problem software, hundreds of new Boeing airliners have manufacturing defects that can cause emergency situations or even new accidents if circumstances do not favor crews and passengers.

In a word, even the most reliable aircraft from the most famous manufacturer can give a “glitch”. And this does not happen in the first half of the XNUMXth century, but now, when it would seem that this kind of difficulties should have long been left in the past. Well, in order to protect ourselves as much as possible from premature gray hair, we have prepared a selection of the least dangerous airliners of our time. 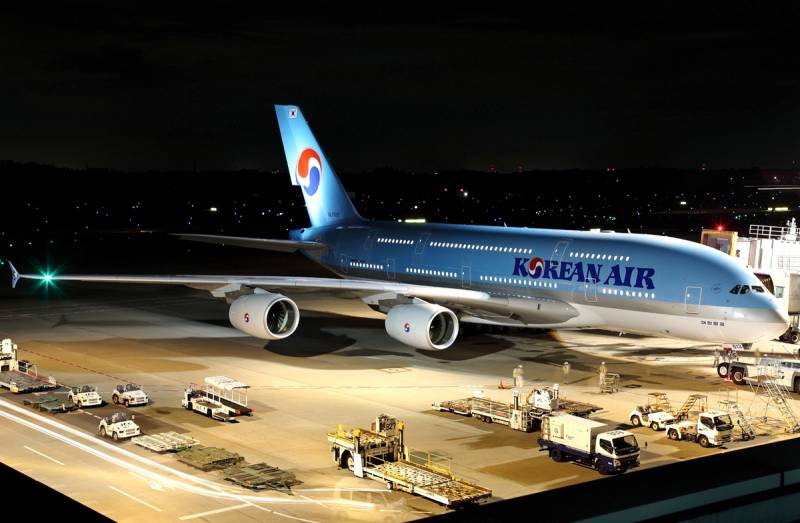 The Airbus A380 is not only the largest airliner in the history of civilization, but also one of the safest aircraft in history. For all the years of operation, there has not been a single incident involving him that would have resulted in the death of passengers or crew members: the aircraft had several accidents, but none of them were serious. The reason for this state of affairs is also generally understood. Of course, we must pay tribute to the European aircraft manufacturers who created this outstanding machine. However, in fairness, the A380 was built in a relatively modest series by world standards, so it’s still difficult to call it “the safest”.

In this regard, we can recall the Russian airliner Il-96, for the entire history of the operation of which there were no disasters and accidents that resulted in deaths. That's just built this car with a series of several dozen sides. By the way, the production of Airbus A380 also decided to curtail. The plane did not fit into the current economic realities, and speaking even more frankly, he was significantly late with the birth of the world. If he appeared at the same time as the Boeing 747, he would become a bestseller. But this is now just a fantasy. 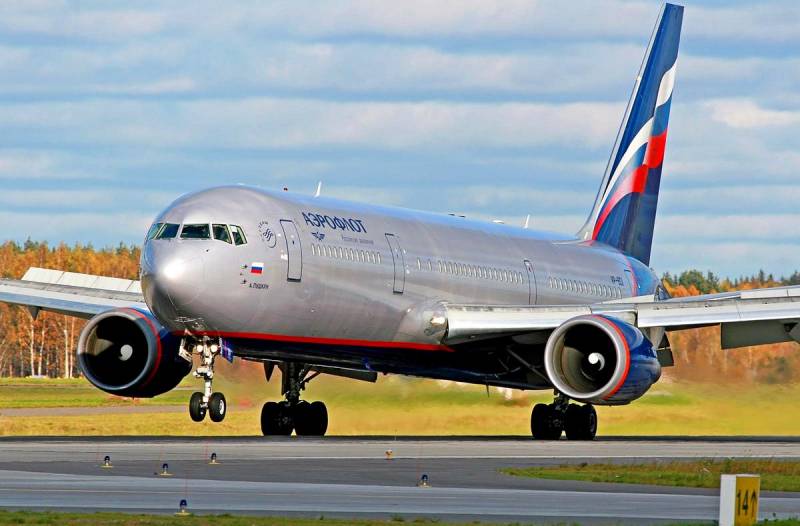 The wide-body 767 had a chance to become a problem car, because it was the first twin-engine airliner to receive the right to operate regular passenger flights across the Atlantic Ocean. Fortunately, the Boeing 767 quickly established itself as a very safe machine. This aircraft is being produced now: it fits quite succinctly between the narrow-bodied Boeing 757 and the large 747th.

One of the most famous 767s was the Gimli Glider, which flew more than 1983 kilometers in 120 without a drop of fuel, dropping from an altitude of 8500 meters, and made a successful landing without any serious damage or casualties. And soon the plane was returned to duty. 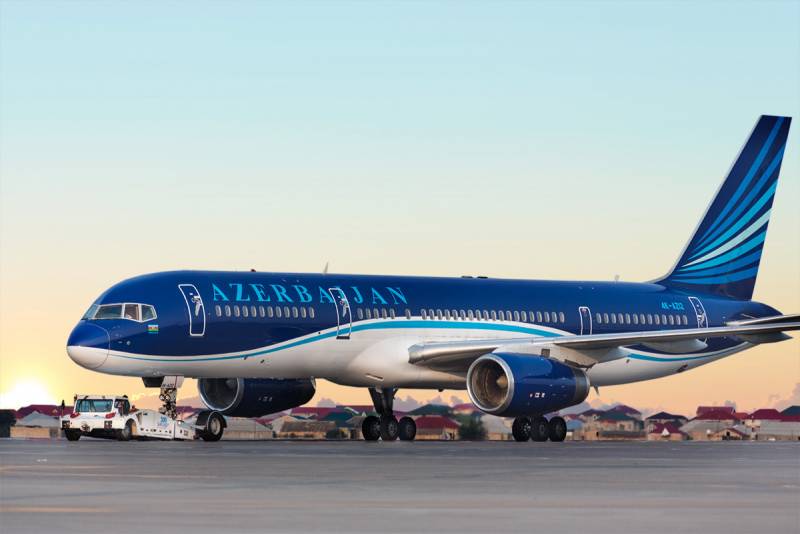 The Boeing 757 is a narrow-body mid-range airliner that was produced before 2004. It has several modifications, the most capacious - Boeing 757-300 - could take on board up to 243 people. The 757th got into various kinds of troubles many times, but most often they ended quite successfully, and one Boeing 757 crash occurred in about fourteen million flight hours. A total of 575 people died in accidents involving vehicles of this type.

For comparison, the legendary Tu-154 was built in the same series as the Boeing 757, but more than three thousand passengers and crew members died in disasters involving him. Although, again, it should be borne in mind that the Soviet airliner began to operate more than ten years earlier: in those years, not all airlines operated such safe aircraft as the Boeing 757. 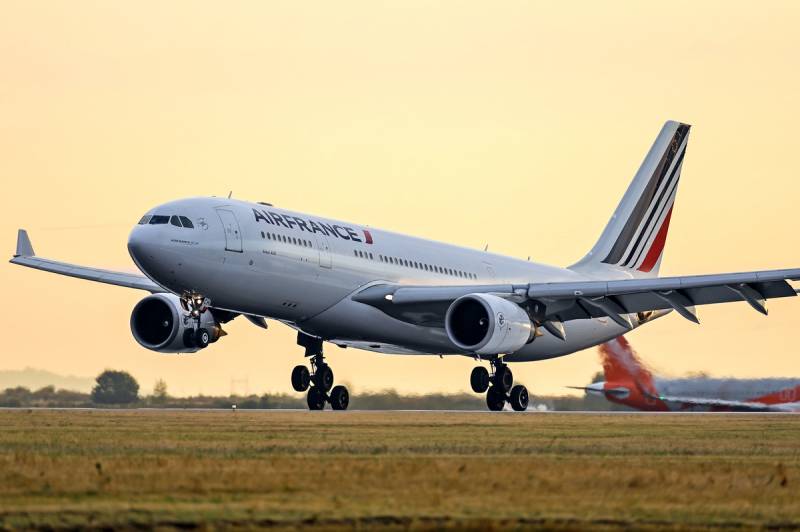 Airbus A330 is a wide-body passenger aircraft designed for medium and long-haul routes. It has two engines. In general, the machine once again demonstrated that the Airbus is not inferior to its main opponent in the person of Boeing. And European aircraft manufacturers are no worse than American ones. In 2017, the Airbus A330neo made its first flight - the newest and potentially safest version of the famous airliner.

The main innovation was the installation of Rolls-Royce Trent 7000 engines, which, among other things, will reduce fuel consumption compared to other versions by about 14%, and operating costs - by 8%. Passenger capacity in the standard two-class configuration for the aircraft A330-800neo and A330-900neo is 257 and 287 seats, respectively. 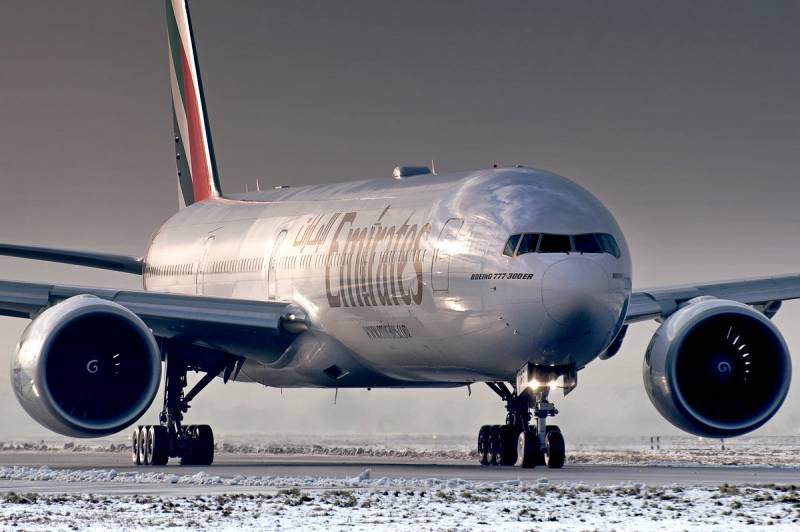 This is a twin-engine wide-body passenger aircraft for long-range flights. The 777th loss and accident statistics would be even better if it were not for the Boeing 777 crash near Donetsk in 2014 (the plane was shot down). When creating the Boeing 777, engineers tried hard to demonstrate to the world that Technology Boeing ahead of the rest. The aircraft received the so-called "glass cockpit" with liquid crystal displays, a fully digital fly-by-wire control system, as well as a whole range of new solutions for on-board electronics.

The design of the fuselage is very widely used for its time, the latest composite materials, which, in addition, allowed to reduce the weight of the machine. The newest version - the Boeing 777X - received innovative GE9X engines, wings made of composites with folding tips. As well as many other features, thanks to which the aircraft can be in demand for many more years. 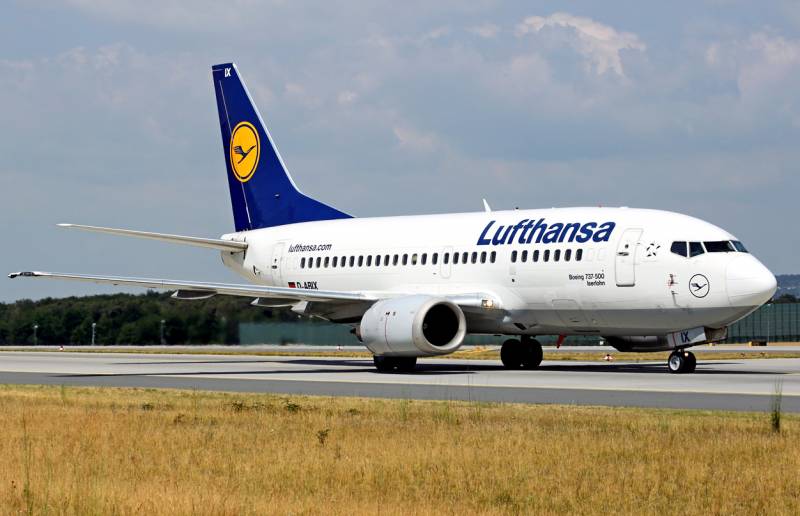 Of course, the figure of 200 lost cars looks menacing, but do not forget that as of April 2019, 10542 different modifications of the Boeing 737 were built. That is, we have before us one of the most massive aircraft of all time. Significantly larger series built only military vehicles in the war years: we can recall the 36 thousand built Soviet attack aircraft Il-2. However, we are a little off topic.

Boeing 737 could become the head of our list, having supplanted both cars of the past generation and relatively new liners of the 90s. But he will not, in connection with known events. Obviously, the Boeing 737 MAX 8 and Boeing 737 MAX 9 airliners have too serious flaws, so it is these aircraft that currently cast a shadow over the entire 737 family. However, there is almost no doubt that the shortcomings of the software exactly as well as some purely constructive marriages will be eliminated in the foreseeable future. 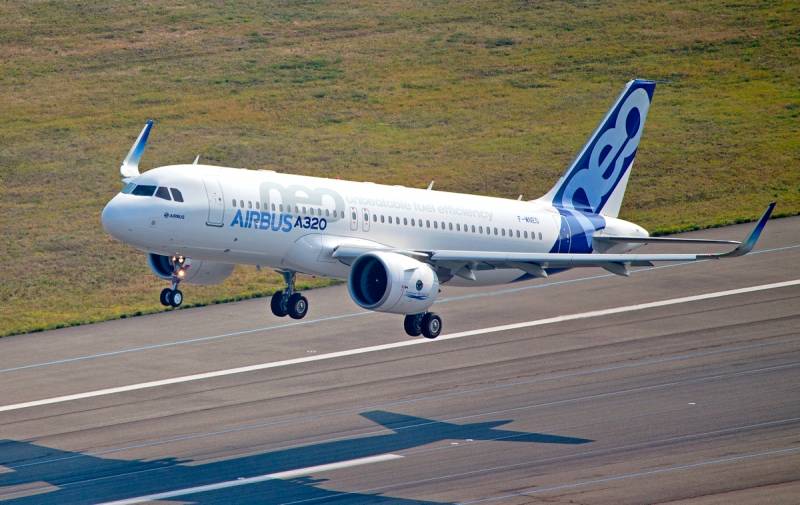 On the narrow-bodied A320, for the first time in the history of mass passenger aircraft, an electronic control system or EMDS was used. It provides the transmission of control signals from the controls in the cockpit to the actuators of the aerodynamic surfaces in the form of electrical signals. However, the secret of the success of the 320th lies not only in EDSU. You can also remember about the electron-beam screens instead of the arrow instruments that were usual at the time of the 80s, side handles instead of bulky helms, and finally, the highest level of automation, which immediately allowed us to limit ourselves to two pilots and make the aircraft as economical as possible for airlines. In a word, the project was created by experts of the highest level. It is also surprising that having made its first flight 20 years later than the 737th, the Airbus A320 catches up with it in the number of produced cars, and the new versions of both aircraft - 737 MAX and A320neo - are fighting a fierce market and setting the tone for the entire world aircraft industry.

In conclusion, we note that the rating did not take into account the latest airliners - Airbus A350 XWB and Boeing 787 Dreamliner due to the fact that these machines are not operated long enough to put them on a par with the most reliable machines. However, there can be little doubt that they, in general, are in the same row.
Ctrl Enter
Noticed oshЫbku Highlight text and press. Ctrl + Enter
We are
“Killer Aircraft”: the failure of the Boeing 737 Max and its consequences for Russia
Flying will be worse: TOP 5 airliners of the future
Reporterin Yandex News
Read Reporterin Google News
7 comments
Information
Dear reader, to leave comments on the publication, you must sign in.