Scenarios of disaster: how humanity will perish

10 2019 June
3
The possibility of the "end of the world" and the death of mankind or its greater part are one of the most popular topics in science fiction and cinema. In the UK, the Blueclaw marketing agency decided to hype and compiled a list of the greatest threats to our civilization. They, following the "British scientists", counted four. 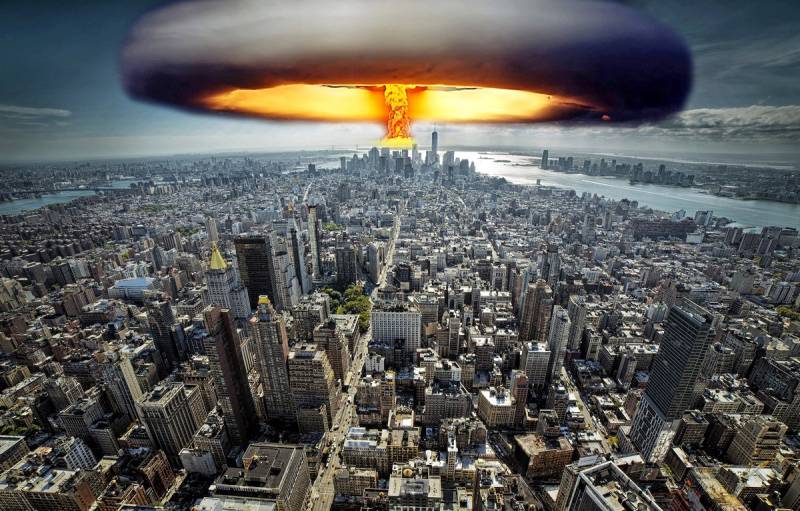 The threat is terrible and very real, given that the owners of the largest nuclear arsenal in the world, the United States of America, have already carried out atomic bombings of the Japanese cities of Hiroshima and Nagasaki. Only people began to forget about the Cold War, how Washington is once again leading to the deployment of nuclear missiles in Europe, to which the Russian Federation will be forced to respond symmetrically.

But the confrontation between Russia and the United States is not the end of the problem. More and more states are getting at their disposal nuclear weapons and their delivery vehicles. Their massive use in densely populated regions such as India, Pakistan, China, Japan, and the Korean Peninsula will lead to enormous casualties among the population and damage to the environment. 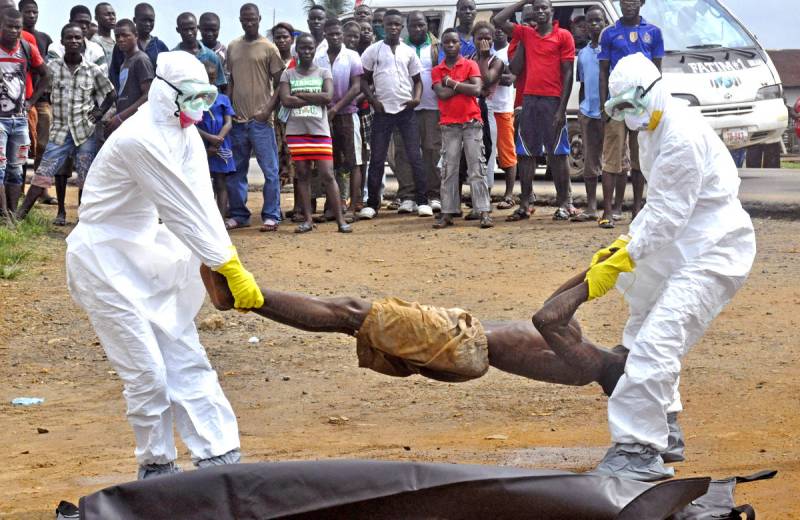 These are widely known cholera, plague, tuberculosis, Ebola, HIV, etc. But much more dangerous are diseases that are specially displayed in military laboratories as biological weapons. There is evidence that the United States surrounded Russia with a whole network of suspicious medical institutions, created clearly not with the aim of improving health care. What happens if, in the style of an apocalyptic blockbuster, a deadly virus, against which there is neither immunity nor an effective vaccine, breaks free of the test tube? 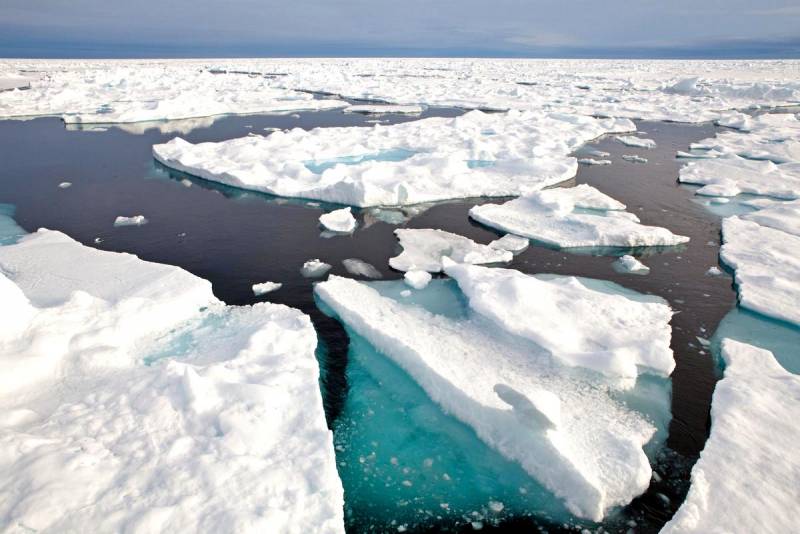 According to some forecasts, by 2055 the temperature on the planet may rise by 2 degrees Celsius. This will lead to the flooding of large areas of land and a complete breakdown of human life. However, there are the most pessimistic scenarios in which warming does not end there, and by 2136 the average temperature on Earth is already 44 degrees. What life can be like under global warming can be found in the dystopian novel Blind Faith.

"Clash with the abyss" 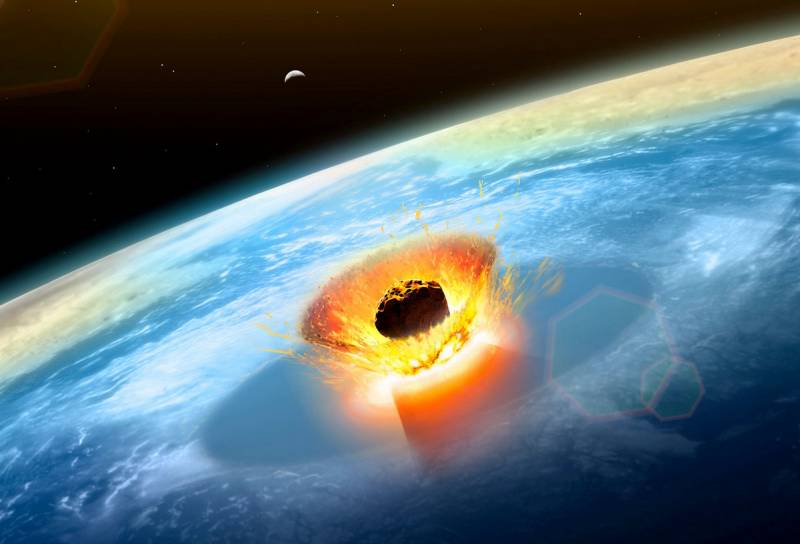 Thanks to Hollywood, we saw a variety of scenarios of collision with the Earth of space objects: from asteroids and meteorites to comets. And this is not an illusory threat. The space is great, the "Chelyabinsk meteorite" flew up completely unexpectedly, and only by a miracle did it explode in the air without hitting the surface. If this happened in the region where a number of special enterprises are located, this, in addition to a monstrous explosion force, could lead to a terrible radiation disaster. 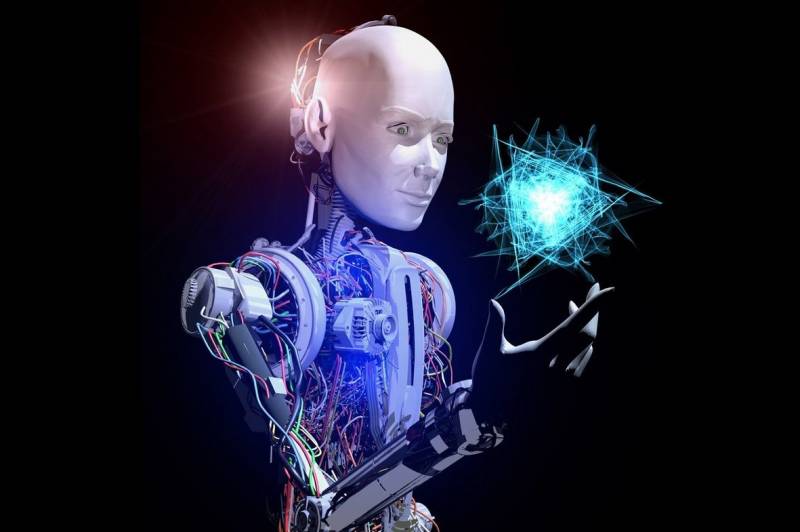 The development of full-fledged artificial intelligence can mean the end of the human race.

In fact, there are far more threats than the marketing agency has listed, and they can combine and interact with each other. For example, nuclear war could theoretically be the result of computer systems responsible for their management. So we slide into the theme of "Skynet." The fall of a large meteorite or several can cause shifts in the earth's crust and the beginning of massive volcanic eruptions, which will lead to warming, flooding of land, hunger and disease. Etc.

All of this can happen. Or it may not happen. Probably the most reasonable thing is to build a justly arranged world on our own planet, thereby removing the threats of nuclear and bacteriological warfare, to develop peaceful science and Technology and move to the stars, as Stephen Hawking bequeathed.
Ctrl Enter
Noticed oshЫbku Highlight text and press. Ctrl + Enter
We are
They lied to us for 70 years? Who was Lenin really?
Where is Russia going?
Reporterin Yandex News
Read Reporterin Google News
3 comments
Information
Dear reader, to leave comments on the publication, you must sign in.