7 2019 June
1
Recently we Reportedas Attorney General Yuri Chaika after the crash of the Sukhoi Superjet 100 (SSJ-100) airliner that occurred at Sheremetyevo Airport on May 5, 2019, announced serious problems in Russian aviation. Then, speaking on May 29, 2019 at the “government hour” in the State Duma, he talked about hundreds of suspended pilots, the cancellation of 160 flight certificates and the termination of two aviation training centers after prosecutorial checks. And now, the details became known. 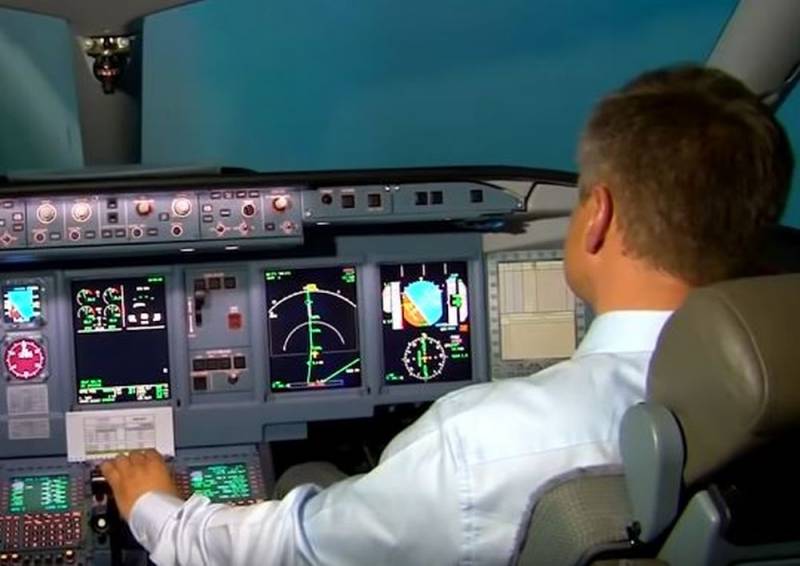 It turned out that after the An-148-100B crash in the suburbs (Moscow-Orsk flight), which occurred on February 11, 2018, the prosecutor's office became interested in pilot diplomas. After all, then all the people on board the airliner died - 71 people (65 passengers and 6 crew members), and the crew became the cause of the disaster.

The Interstate Aviation Committee (IAC) concluded that the pilots did not turn on the heating of the speed sensors, which iced up during the climb. Because of this, the crew commander, having received incorrect data about the drop in speed, decided to disperse the airliner, translating it into a dive, during which a collision with the ground occurred.

After this disaster, the airline Saratov Airlines, which owned the aircraft, went bankrupt, and dozens of pilots across Russia were left without work. During the audit, it was found that South Ural State University (SUSU), which issued pilot certificates, did not have a certificate of an aviation training center, as well as a training program approved by the Federal Air Transport Agency. Therefore, it is not surprising that when the pilots decided to appeal the decision of the Federal Air Transport Agency in court, their claims were rejected.

So, the newspaper Kommersant I found out that pilots with canceled diplomas really studied the theoretical part at the aforementioned SUSU, practicing at the ChelAvia training center, and then at the Chelyabinsk Civil Aviation Flight School, a private professional educational institution created on its basis.

Moreover, these pilots, as well as the educational institutions themselves, raised questions from supervisory authorities even before the An-148-100V crash in the suburbs. But they became interested in them only after the specified catastrophe. The prosecutor's office sent materials to the Federal Air Transport Agency. After that, the department, having already completed its audit, began to issue orders to annul the certificates of commercial and line pilots.

In the courts, where the pilots applied, it turned out that in addition to the lack of relevant documents at SUSU, training was formalized as a professional retraining and internship. However, these people did not have evidence of aviation personnel, i.e. they were not civilian pilots. Consequently, they did not have the right to retrain for new types of aircraft as part of continuing education.

Moreover, training in the specialty “pilot” was carried out at the aerospace faculty of SUSU with training in the SERVANT since 2011. This training was attended by several hundred people. However, back in 2017, the Federal Air Transport Agency began to withdraw pilot certificates on the grounds that since August 2016 the school has not had a certificate from the Aviation Training Center (AEC) issued by the Federal Air Transport Agency. Since 2017, the SERVANT and, accordingly, SUSU have not been engaged in training pilots, and 32 graduates of 2017 have not received diplomas.
Ctrl Enter
Noticed oshЫbku Highlight text and press. Ctrl + Enter
We are
IAC became interested in leaking information about the SSJ-100 crash
It became known about the "serious problems" in Russian aviation
Reporterin Yandex News
Read Reporterin Google News
1 comment
Information
Dear reader, to leave comments on the publication, you must sign in.