3 2019 June
4
Recently we Reported about the murder in the suburbs of the former GRU commandos Nikita Belyankin. And now, from sources in law enforcement agencies it became known that several immigrants from the Chechen Republic were involved in this resonant crime. 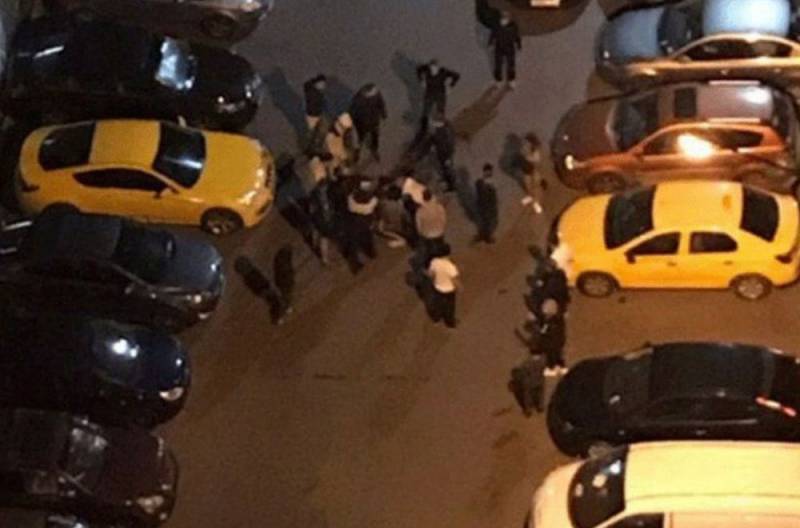 Currently, it is still unknown who specifically took the life of one person and crippled the second. However, it is known that attackers used an insignificant occasion to start a bloody conflict. It turned out that immediately after the incident, several people, among the active participants in the incident, left the capital region.


At the same time, details of the investigation were reported from the Main Investigation Department of the Investigative Committee for the Moscow Region.

During the production of investigative and operational measures, information was received about persons who took part in the fight. Inspections of the home were carried out, items and objects of importance for the further investigation of the criminal case were seized
- said the representative of the department Olga Vradiy.

She emphasized that there were no detainees yet, but suspects were being sought. Forensic examinations were appointed: medical, molecular genetic, ballistic and fingerprinting. Inspections and analysis of video recordings from CCTV cameras are carried out, witnesses are interrogated. That is, a set of measures is involved aimed at the speedy disclosure of this crime, clarification of all circumstances and detention of suspects.
Ctrl Enter
Noticed oshЫbku Highlight text and press. Ctrl + Enter
We are
Special Forces officer went through Syria, but was killed near a house in the Moscow region
Walesa said when the Poles can forgive the crimes of Bandera
Reporterin Yandex News
Read Reporterin Google News
Ad
The publication is looking for authors in the news and analytical departments. Requirements for applicants: literacy, responsibility, efficiency, inexhaustible creative energy, experience in copywriting or journalism, the ability to quickly analyze text and check facts, write concisely and interestingly on political and economic topics. The work is paid. Contact: [email protected]
4 comments
Information
Dear reader, to leave comments on the publication, you must sign in.