30 May 2019
0
China dealt a serious retaliatory strike in a trade war with the United States. Amid the ongoing economic confrontation between the two powers, Beijing announced the suspension of purchases of soybeans from the United States. 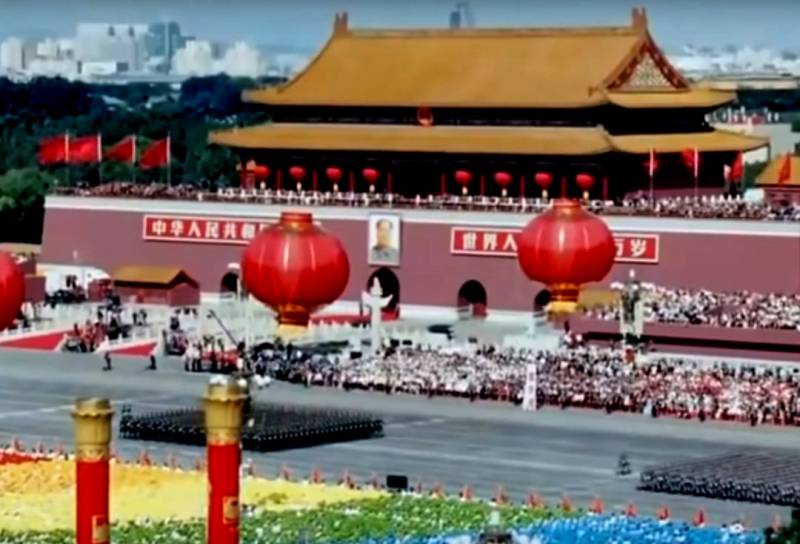 Until recently, China, given the size of the national market, was one of the largest buyers of soybeans from the United States. Therefore, the refusal to purchase soybeans from China can cause serious losses for the American producer.

At the same time, Chinese companies are not going to refuse already completed orders for soybeans, but they do not plan to make new orders. To get an idea of ​​the extent of soybean imports to China, it is enough to note that in December 2018, the Celestial Empire purchased 13 million tons of soybeans from the United States, and in February 2019, representatives of the U.S. Department of Agriculture announced that China was going to purchase another 10 million tons of soybeans.

In 2017, 60% of US soybean exports were focused on China. Therefore, the cessation of soybean purchases by China can cause a real disaster for American soybean producers.

Already, the American leadership is thinking about paying compensation to agricultural producers in order to at least somehow compensate for the losses that they will suffer due to the trade war.
Ctrl Enter
Noticed oshЫbku Highlight text and press. Ctrl + Enter
We are
China ready for trade war concessions with USA
USA: energy domination threatened
Reporterin Yandex News
Read Reporterin Google News
Information
Dear reader, to leave comments on the publication, you must sign in.