30 May 2019
3
On May 29, 2019, Russian President Vladimir Putin signed Act 117-FZ “On Amending Articles 34 and 40 of the Federal Law“ On Military Duty and Military Service ”. Now, foreign citizens will be able to do military service in Russia under a contract. The document has already been published on the official legal information portal. 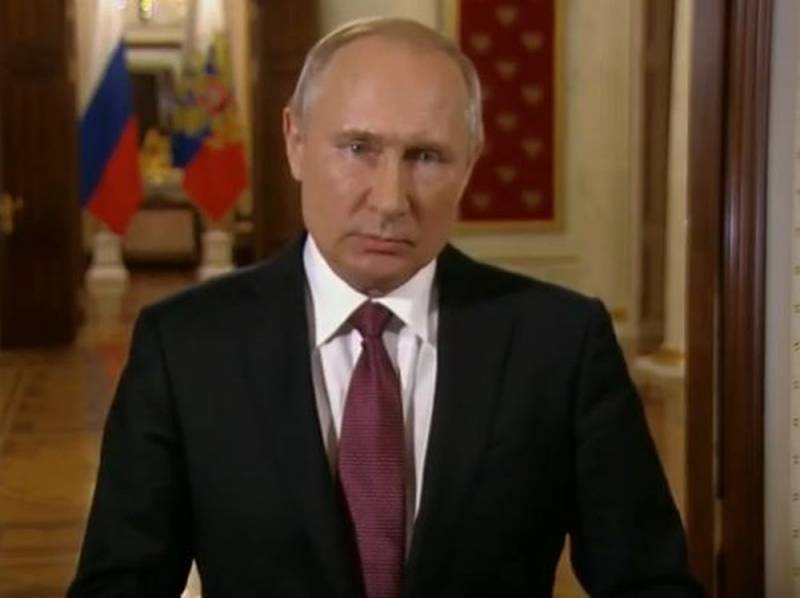 It should be noted that these changes were adopted by the State Duma on May 14, 2019 and approved by the Federation Council on May 22, 2019. So, foreign citizens (aged 18 to 30 years) who are legally located on the territory of Russia now have the right to conclude a contract for military service. To exercise this right, they, as foreign citizens, can only once. In order to obtain the right to conclude the next contract for service (soldier, sailor, sergeant, foreman or rescuer), a foreigner will have to obtain Russian citizenship.

The right to conclude a new contract with them will appear only if they acquire the citizenship of the Russian Federation
- said in an explanatory note.

On the same day, the head of state signed Law 118-ФЗ “On Amending Article 27 of the Federal Law“ On the Status of Military Personnel ”. The document was adopted by the State Duma on May 16, 2019 and approved by the Federation Council on May 22, 2019. It has already been published on the official legal information portal.
Ctrl Enter
Noticed oshЫbku Highlight text and press. Ctrl + Enter
We are
Putin signed the law on the fight against fakes
Why Putin forbade showing currency rates on the street
Reporterin Yandex News
Read Reporterin Google News
Ad
The publication is looking for authors in the news and analytical departments. Requirements for applicants: literacy, responsibility, efficiency, inexhaustible creative energy, experience in copywriting or journalism, the ability to quickly analyze text and check facts, write concisely and interestingly on political and economic topics. The work is paid. Contact: [email protected]
3 comments
Information
Dear reader, to leave comments on the publication, you must sign in.