Trade war: Beijing has found a new weapon against Washington

29 May 2019
0
Currently, China is the main producer and supplier of rare earth metals in the world, providing about 80% of humanity's demand for this raw material. And after the trade war unleashed by Washington, Beijing is ready to use this argument. This was reported by Xinhua, the official news agency of the Chinese government. 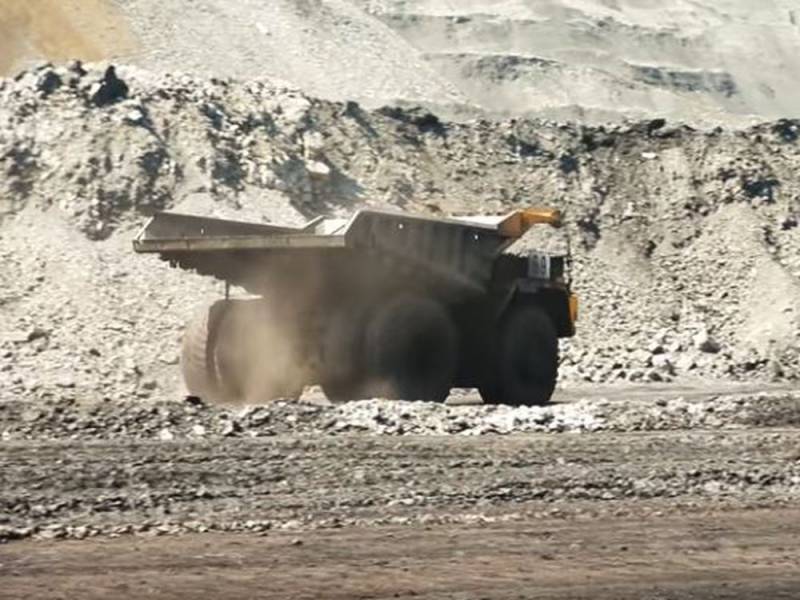 These rare earths, which you rarely hear about, are materials for creating backlights for smartphones, make x-rays possible, and ensure the safe use of nuclear reactors.
- says the material of the news agency.

However, if someone wants to use the rare earth metals supplied by China against the PRC, then the Chinese people will not agree with this
- specify in "Xinhua" adding that Beijing has always adhered to the principles of openness in the rare earth industry.

Xinhua notes that the United States, taking unilateral steps to curb the technological development of other countries, does not take into account the factor of rare earth metals. At the same time, 80% of rare-earth metals are imported to the United States from China.

It is no secret that Beijing has always advocated cooperation and avoided confrontation. But now, if necessary, China will use the rare-earth "weapon". And if the mouthpiece of the Ministry of State Security (MGB) of China writes about this, then the likelihood of this is quite high.

We recently reported how the Chinese telecommunications company Huawei decided sue USA, and the "Big Three" of Chinese carriers dragged to the Boeing court.
Ctrl Enter
Noticed oshЫbku Highlight text and press. Ctrl + Enter
We are
Named the winner in the US and Chinese trade war
US dissatisfied with Russia's behavior in the WTO
Reporterin Yandex News
Read Reporterin Google News
Ad
We are open to cooperation with authors in the news and analytical departments. A prerequisite is the ability to quickly analyze the text and check the facts, to write concisely and interestingly on political and economic topics. We offer flexible working hours and regular payments. Please send your responses with examples of work to [email protected]
Information
Dear reader, to leave comments on the publication, you must sign in.