23 May 2019
0
The spiritual leader and leader of the Islamic Republic of Iran, Ayatollah Ali Khamenei, does not believe in the effectiveness of the way to implement the Joint Comprehensive Action Plan (JCPOA) that was adopted with respect to the Iranian nuclear program. He repeatedly brought his opinion to the attention of President Hassan Rouhani and Iranian Foreign Minister Mohammad Javad Zarif. 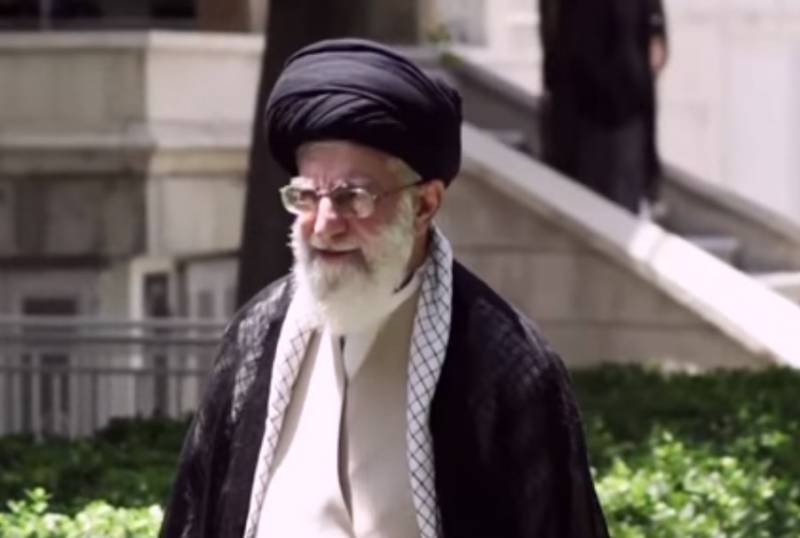 The Ayatollah made such a statement yesterday during a meeting with students. This was reported by Mehr News Agency.

During the conversation, Ali Khamenei expressed dissatisfaction with the diplomatic efforts undertaken by the President and Minister of Foreign Affairs of Iran regarding the implementation of the nuclear deal.

May 8 this year, Tehran announced to the world to suspend the implementation of some of its obligations under the JCPOA. We are talking about restrictions on the reserves of heavy water and low enriched uranium. This happened exactly one year after the statement of Donald Trump about the US withdrawing from the deal and imposing new sanctions against Iran. The European allies of the United States have not followed suit and continue to abide by the terms of the agreement.

Russian President Vladimir Putin believes that Iran should not withdraw from the treaty, as he has repeatedly stated.
Ctrl Enter
Noticed oshЫbku Highlight text and press. Ctrl + Enter
We are
What made Iran’s chief diplomat leave his post?
Ayatollah Ali Khamenei Explains Death to America Slogan
Reporterin Yandex News
Read Reporterin Google News
Ad
We are open to cooperation with authors in the news and analytical departments. A prerequisite is the ability to quickly analyze the text and check the facts, to write concisely and interestingly on political and economic topics. We offer flexible working hours and regular payments. Please send your responses with examples of work to [email protected]
Information
Dear reader, to leave comments on the publication, you must sign in.