21 May 2019
9
Washington is so desperate to “fight” with Moscow that the purchase of Russian oil by the Americans in 2018 exceeded the figures for 2017 by almost five times. And the United States is not going to stop on this achievement. This is evidenced by the Bloomberg news agency, according to which, in the first half of May 2019, Russia delivered 5 million barrels to the United States. oil (barrel - 159 liters). 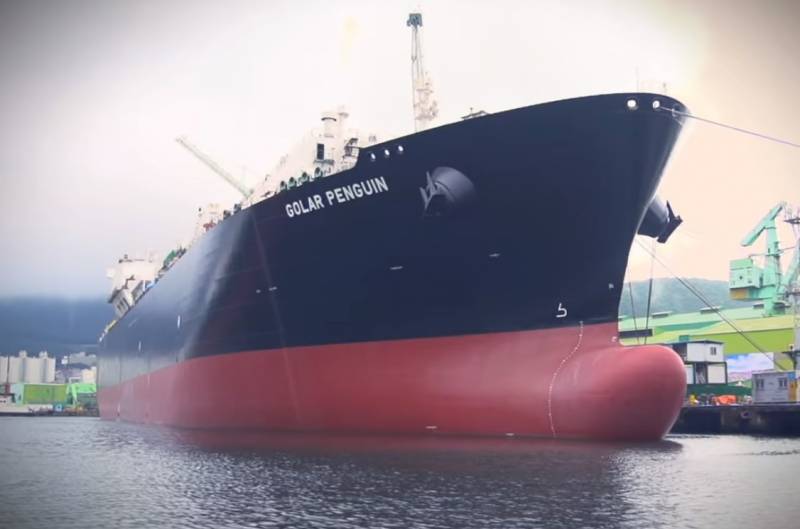 Bloomberg emphasizes that we are talking about Urals brand oil, which is supplied through the American PADD 3 and PADD 1 terminals. Moreover, if in 2017 the volume of Russian oil supplies to the United States amounted to 1,58 million barrels, then in 2018, it was already delivered 7,52 million bar At the same time, American refineries frankly demand an increase in oil supplies from Russia by a factor of three compared to 2018.

This information is also confirmed by Russ Dellan, Managing Partner of Caracas Capital Market Investment Bank. He specified that the oil was delivered by thirteen tankers.

Bloomberg analysts note the objectivity of the sharp increase in oil supplies from Russia to the United States. The thing is that the United States has reduced oil exports from many oil-producing regions of the planet. But oil needs to be taken somewhere and these supplies should be stable, and suppliers reliable. In addition, oil suppliers from Venezuela and Iran found themselves under severe US sanctions. Moreover, the United States is making great efforts to ensure that oil from Venezuela and Iran does not enter the world market at all, before the arrival of "democracy" in these countries.

Given this, we can say with high confidence that the supply of Russian oil to the United States will grow even more. After all, the United States is not going to stop putting pressure on all those who still buy oil from Venezuela and Iran.
Ctrl Enter
Noticed oshЫbku Highlight text and press. Ctrl + Enter
We are
Why did the US export more oil than they bought
Putin and the Saudis raised oil prices
Reporterin Yandex News
Read Reporterin Google News
Ad
The publication is looking for authors in the news and analytical departments. Requirements for applicants: literacy, responsibility, efficiency, inexhaustible creative energy, experience in copywriting or journalism, the ability to quickly analyze text and check facts, write concisely and interestingly on political and economic topics. The work is paid. Contact: [email protected]
9 comments
Information
Dear reader, to leave comments on the publication, you must to register.
I have an account? Sign in