20 May 2019
3
Polish nationalists are extremely alarmed by the partnerships between Germany and Russia that have emerged in the last decade. At the same time, Warsaw does not forget to regularly draw historical parallels, recalling the three sections of the Polish-Lithuanian Commonwealth in the 18th century, the period of the Second World War in the 20th century and periodically demanding money for some reason. 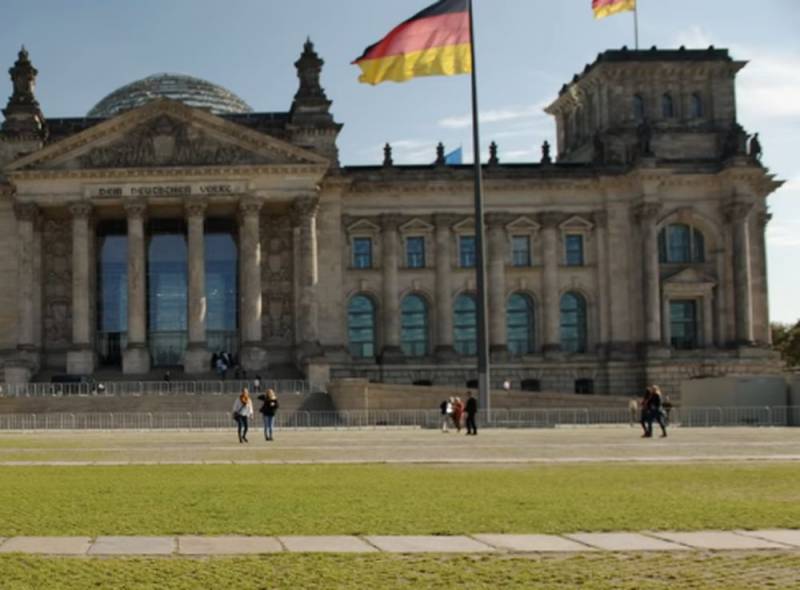 Therefore, it is not surprising that the former Polish Foreign Minister Radoslav Sikorsky complained to the public about Berlin, which no longer perceives Moscow as a threat. According to the former high-ranking Polish diplomat, if all this develops further, then Russia and Germany can create an alliance against the United States. At the same time, he delicately avoided the topic of the existing alliance of Warsaw, London and Washington against Moscow.

Sikorsky said that Germany is in the zone of destruction of Russian missiles stationed in the Kaliningrad region. However, Berlin does not pay any attention to this.

I think that Germany does not perceive Russia as a threat, since many Germans believe that an alliance against the USA can be created with Russia
- Sikorsky is sure.

It should be recalled that in January 2019 in Germany, a major political scandal. He was associated with an active representative of the LGBT community, Richard Grenell, who works as the US Ambassador to Germany. So, Grenell then sent out “letters of happiness”, which contained explicit threats, to German companies collaborating with Russia in energy projects. Since then, the ruling elite of Germany has not digested Grenell and avoided him in every possible way. In Berlin, Grenell turned into a real persona non grata, and the doors of many rooms are closed for him.

The Germans are not vindictive, but remember so well the impudent and not diplomatic trick of Grenell that last week, four months later, the head of the Bundestag committee (parliament) on the economy and energy Klaus Ernst said that Grenell’s activities are not acceptable. So the Poles have something to be nervous about. After all, they believe that if Russia and Germany join forces, the whole world will not resist them.
Ctrl Enter
Noticed oshЫbku Highlight text and press. Ctrl + Enter
We are
Pole anti-Semite refused to apologize for insulting Jews
Putin may come to Poland on the anniversary of the invasion of Germany
Reporterin Yandex News
Read Reporterin Google News
3 comments
Information
Dear reader, to leave comments on the publication, you must sign in.