US Air Force F-16 fighter crashes on a building, people are injured

17 May 2019
1
May 17, 2019 it became known that at 03:00 Moscow time. US Air Force F-16 fighter crashed in California. He crashed into a commercial building near the Mart Air Base in Riverside County after a malfunction occurred and the pilot ejected. 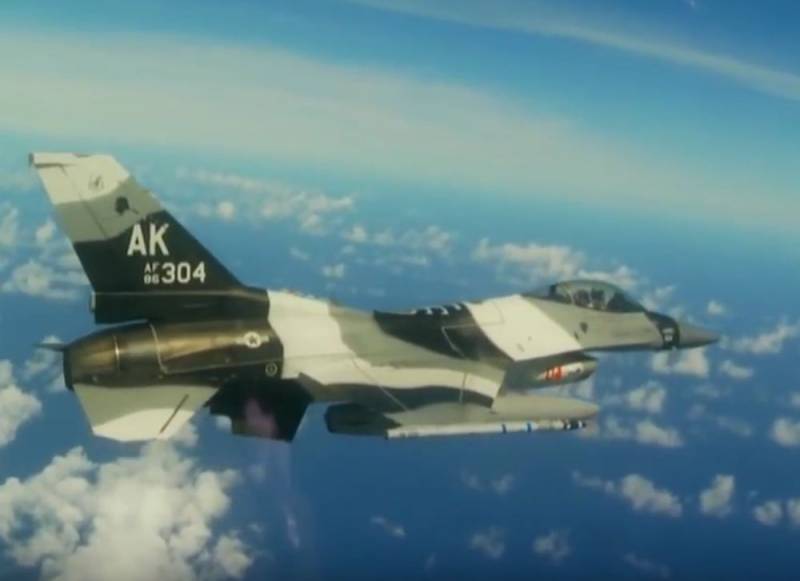 It is reported that with the pilot everything is fine and nothing threatens his life. However, as eyewitnesses specify, as a result of the fall of the fighter, two people who were in the building were injured. Photos from the scene have already appeared on the web. 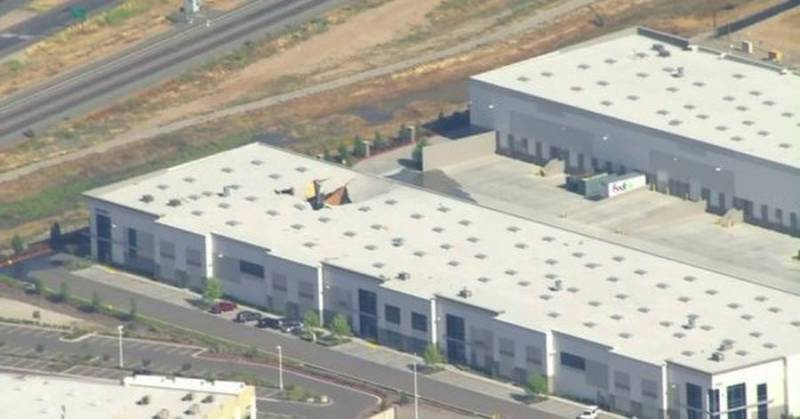 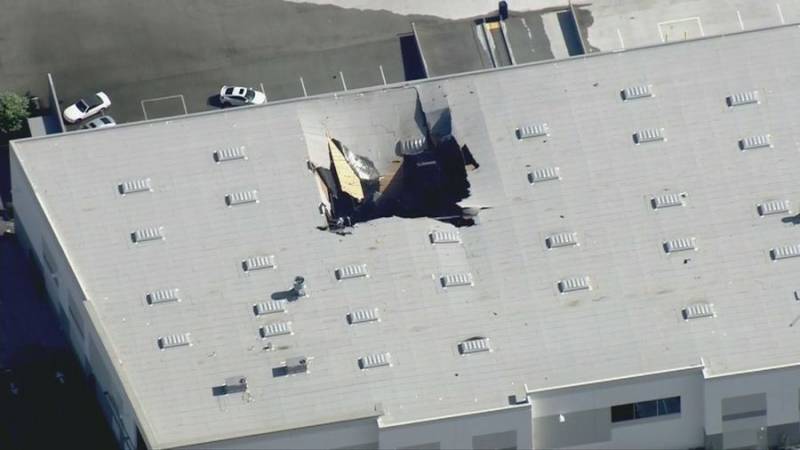 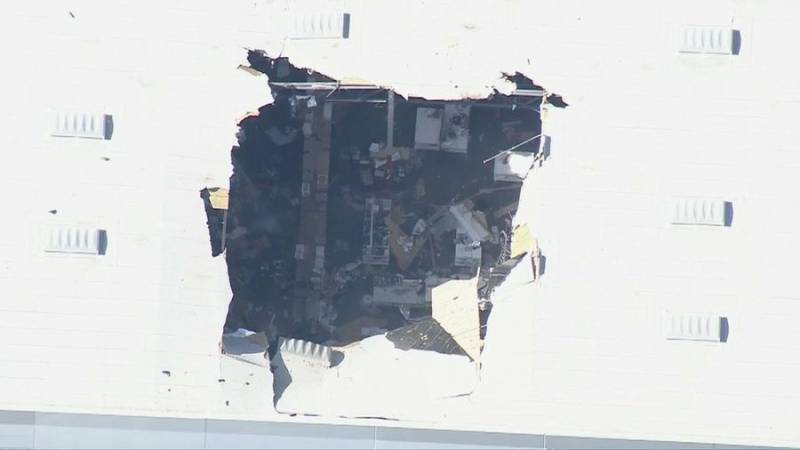 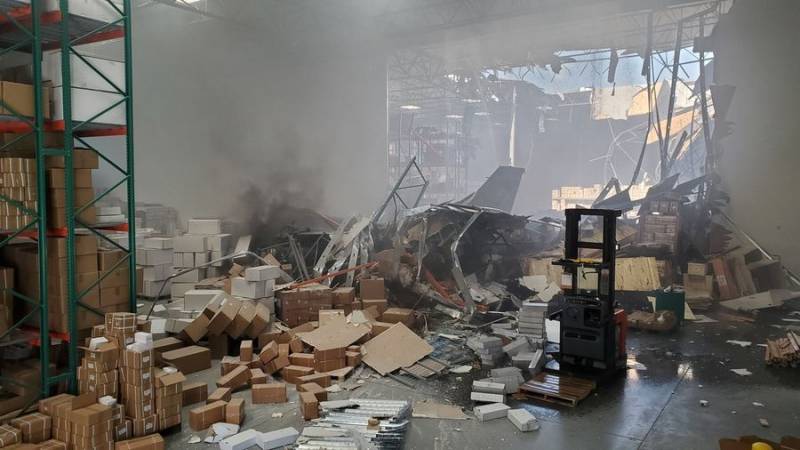 It should be noted that the F-16 Fighting Falcon ("Attacking Falcon") is an American light fourth-generation multi-functional fighter. It was developed by General Dynamics in 1974, but is now being dealt with by Lockheed Martin, which in 1993 bought the aviation business from the developer. As of June 2018, 4604 F-16 fighters were produced.

The last time the US Air Force received the F-16 in 2005. Since then, these fighters have undergone only modernization. At the same time, export of F-16 does not stop. These fighters are in service in 25 countries. Moreover, if in 1975 the F-16 was worth $ 4,5 million apiece, now, in the new versions - more than $ 34 million. But these are real "pennies" compared to the "invisible" F-35, which cost five times more expensive.
Ctrl Enter
Noticed oshЫbku Highlight text and press. Ctrl + Enter
We are
Vile ambush: in Venezuela, unknown killed the general
General Motors did not live up to Trump's hopes
Reporterin Yandex News
Read Reporterin Google News
Ad
We are open to cooperation with authors in the news and analytical departments. A prerequisite is the ability to quickly analyze the text and check the facts, to write concisely and interestingly on political and economic topics. We offer flexible working hours and regular payments. Please send your responses with examples of work to [email protected]
1 comment
Information
Dear reader, to leave comments on the publication, you must sign in.