How did the S-300 systems turn out to be the sworn enemy of Russia?

13 May 2019
1
American magazine Defense Blog опубликовал satellite images of a military training ground in the USA, which show combat vehicles from the Russian S-300PT anti-aircraft missile system. To be more precise, the 5P85PT launchers, as well as the 30N6 command post and radar. 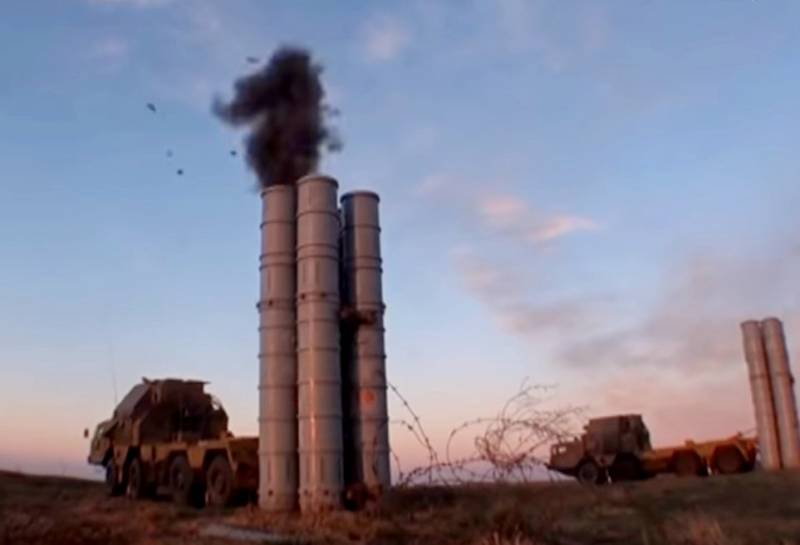 As suggested by the editor-in-chief of the National Defense magazine Igor Korotchenko, SAMs of this type could have fallen into the sworn enemy of Russia from Ukraine. The expert recalled that during the presidency of Petro Poroshenko, Kiev and Washington established military cooperation, in which the Ukrainians gave the Americans unlimited access to the samples of Soviet military equipment.

Under the agreement, the S-300 systems were delivered to the United States so that the personnel of the American army could work out tactics to counter Soviet anti-aircraft guns
- Korotchenko said in an interview with the agency RIA News.

At the same time, the chief editor of the National Defense magazine noted that the S-300PT systems developed back in the early 80s of the last century did not contain any important technical information for the Americans. This anti-aircraft system has long been outdated and is not relevant for 2019.

Korotchenko is sure that the S-400 air defense system coming into service with the Russian army has nothing to do with the S-300PT. Therefore, testing the opposition of the latter will not allow the US Air Force to effectively deal with modern domestic anti-aircraft missile systems.
Ctrl Enter
Noticed oshЫbku Highlight text and press. Ctrl + Enter
We are
S-300 SAMs seen in the USA
American missile defense system will be placed on the "eastern yard" of Russia
Reporterin Yandex News
Read Reporterin Google News
Ad
We are open to cooperation with authors in the news and analytical departments. A prerequisite is the ability to quickly analyze the text and check the facts, to write concisely and interestingly on political and economic topics. We offer flexible working hours and regular payments. Please send your responses with examples of work to [email protected]
1 comment
Information
Dear reader, to leave comments on the publication, you must sign in.