Polish military: Do not underestimate Russia, we need other relations with it

12 May 2019
2
Among the high-ranking Polish military, politicians, officials and diplomats, more and more voices are being heard calling for a review of relations between Warsaw and Moscow. For these people, it is already obvious that rabid Russophobia is futile and only harms Poland. 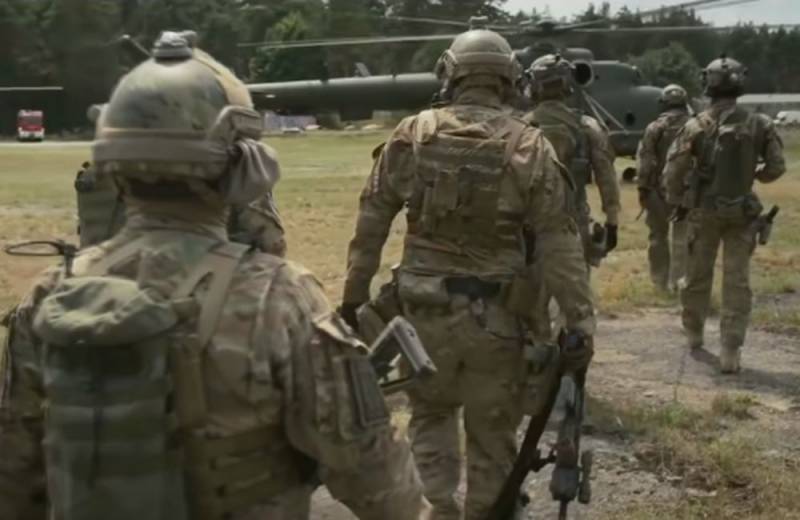 For example, the former head of the Polish military counterintelligence service, General Janusz Nosek, at a conference organized in Warsaw by the Stratpoints foundation, said his country needed to improve relations with Russia. In his opinion, “confrontation serves neither neighbors, nor Europe, nor the North Atlantic Alliance.” He recalled that Russia was, is and will be Poland’s neighbor and there’s no getting around it. Therefore, he considers the lack of normal contacts between Warsaw and Moscow "not success, but defeat."

Katarina Pelchynska-Nalench (ex-ambassador of Poland to Russia) spoke at the conference. She frankly stated that Warsaw "tends to overestimate the Russian military threat." In her opinion, Poland should protect itself from the real threats of today, and it is not clear what to prepare for.

However, in Poland, the views of Russophobes still prevail. For example, the former Polish military attaché in the United States, Jaroslav Strozhek, believes that "the military potential of Russia should not be underestimated." In his opinion, Moscow seeks to influence the policy of NATO countries. But for some reason he cited Russia's “interference” in the US presidential elections as “proof”. What, already in the USA itself, is laughing at all and sundry.

In turn, the ex-president of Poland Bronislaw Komorowski believes that the Poles should integrate into the Western world in order to "be safe" and "not become Muscovites." At the same time, he did not bother himself and clarify the “logic” of his conclusions.

Well, in conclusion, it is necessary to recall the statement of the former commander in chief of the Polish Ground Forces Waldemar Skrzypczak, who said that in the event of "military aggression" from Russia, the West would definitely use nuclear weapons. He specified that Poland joined the NATO bloc, because it could not stand against Russia alone. However, he did not specify when Russia threatened Poland.
Ctrl Enter
Noticed oshЫbku Highlight text and press. Ctrl + Enter
We are
It's important26
The head of the Belgian military counterintelligence was considered an agent of the Russian Federation
Why Poland is doomed to Russian coal
Reporterin Yandex News
Read Reporterin Google News
2 comments
Information
Dear reader, to leave comments on the publication, you must to register.
I have an account? Sign in