April 19 2019
19
President of Belarus Alexander Lukashenko said the need for speedy modernization of two major oil refineries in the country. 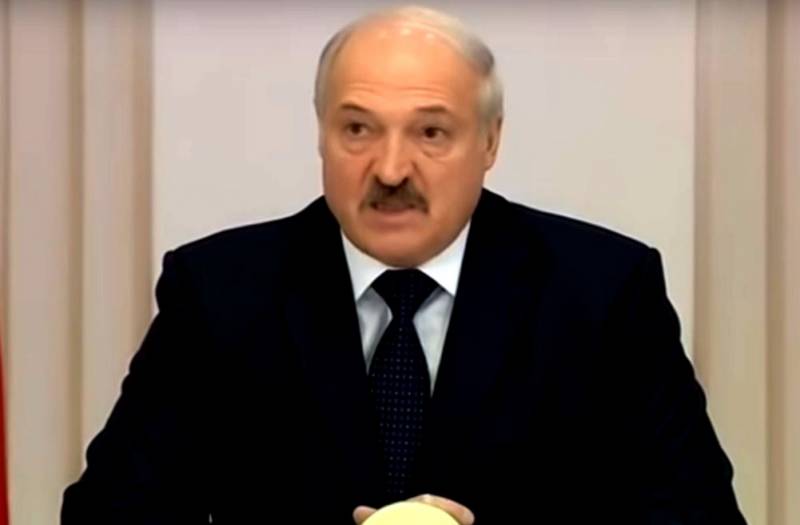 The head of the neighboring state decided in this way to respond to the statement of the Russian side that if Belarus closes the Druzhba pipeline for repair, Russia will be able to export oil through sea ports without problems. Prior to this statement, Minsk believed that by closing the Friendship Moscow could be intimidated and forced to abandon a number of measures taken against the supply of Belarusian products.

But the Russian side, showing firmness, showed Lukashenko that there was no reason to be afraid of him. And the president of Belarus was in a very difficult situation. Having become nervous, Lukashenko began to rant that Belarus could do without Russian oil products in general.

Of course, the president of the neighboring state was openly afraid to speak out against our country, but in his words about the modernization of oil refineries, there is clearly hidden implication.

Particular attention must be paid ... to the end ... of the modernization of two refineries. So that we don’t go with outstretched hands, don’t bow to anyone, but buy, like everyone else, oil on the world market, process it at home and get some profit,
- cite the words of the President of the Republic of Belarus Alexander Lukashenko RIA News.

Both enterprises were built in the Soviet era (Mozyr Oil Refinery - in 1975, Novopolotsk Oil Refinery - in 1963) and now need to be brought into line with modern requirements and requirements.
Ctrl Enter
Noticed oshЫbku Highlight text and press. Ctrl + Enter
We are
Belarus may close Friendship, but oil export from Russia will not hinder
Transneft responded to Lukashenko's threats to close the pipeline for repairs
Reporterin Yandex News
Read Reporterin Google News
Ad
We are open to cooperation with authors in the news and analytical departments. A prerequisite is the ability to quickly analyze the text and check the facts, to write concisely and interestingly on political and economic topics. We offer flexible working hours and regular payments. Please send your responses with examples of work to [email protected]
19 comments
Information
Dear reader, to leave comments on the publication, you must sign in.