April 2 2018
0
March 26, as part of the National Exhibition of the American Chemical Society, the public was presented the latest development of scientists from the University of California - invisible material. As with "chameleon skin"A recent development by Russian scientists, American colleagues were also inspired by examples from the animal world. This time, squids, another masters of disguise, became the object of study. 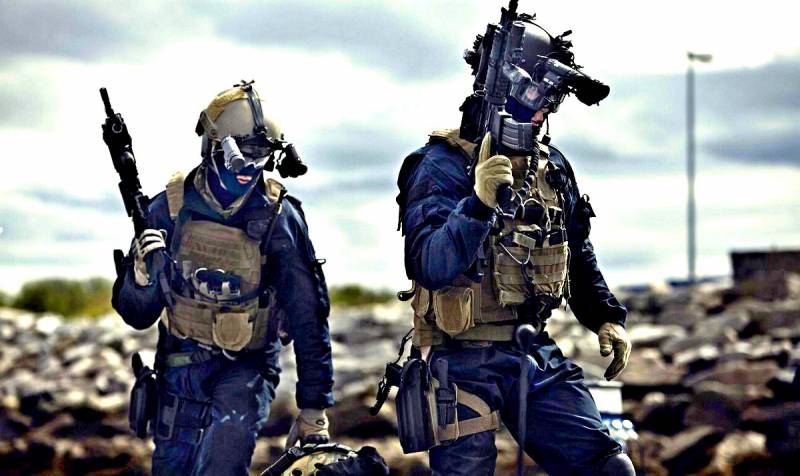 Squids affect the pigmentation of their skin by increasing or compressing the volume of cells, for which a certain group of proteins is responsible, because of their properties called Reflexins (from the English. "reflection" - reflection, reflection). Scientists were able to reproduce this process using aluminum. Blotches of this metal were applied to the surface of an elastic polymer. When expanded, the resulting material reflects significantly more infrared radiation, and when compressed, the tissue becomes almost completely invisible to infrared observing devices.

The development is not yet ready for field trials, but scientists believe that in the future it will find application in the armed forces as a component of army camouflage. In addition to its camouflage properties, the material is very easy to produce on an industrial scale, and its cost is very low.

Ctrl Enter
Noticed oshЫbku Highlight text and press. Ctrl + Enter
We are
Meet: the first flexible electronics
In Russia, created a chameleon material
Reporterin Yandex News
Read Reporterin Google News
Ad
We are open to cooperation with authors in the news and analytical departments. A prerequisite is the ability to quickly analyze the text and check the facts, to write concisely and interestingly on political and economic topics. We offer flexible working hours and regular payments. Please send your responses with examples of work to [email protected]
Information
Dear reader, to leave comments on the publication, you must sign in.