April 17 2019
0
The United States supported the UK in the “Skripals affair” after Donald Trump was influenced by CIA Director Gina Haspel. It was she who convinced the head of state to send Russian diplomats. 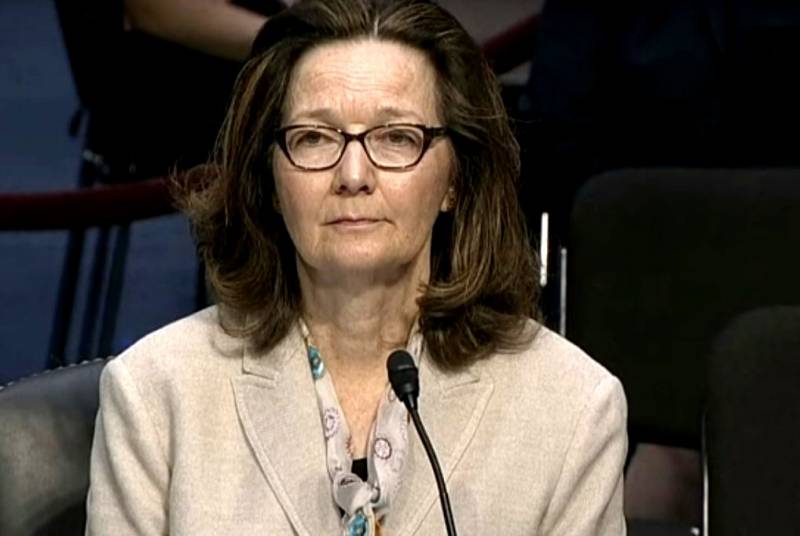 As it became known, Donald Trump at first did not attach much importance to the information about the poisoning in Salisbury of the former Russian intelligence officer Sergey Skripal and his daughter. Trump already had enough worries, in addition, do not forget that he is a bearer of traditional ethics and is convinced that traitors should be punished.

However, Gina Haspel, who was then the deputy director of the U.S. Central Intelligence Agency, was able to influence the president. She showed sentimental Trump photos of dead birds and supposedly gas-affected children. After that, the President of the United States decided to expel Russian diplomats.

On May 17, 2018, Gina Haspel was appointed director of the Central Intelligence Agency of the United States, becoming the first woman in the history of American intelligence to take such a high and responsible position.

Gina Haspel is 62 years old. Unlike many leaders of American power structures, she did not come to the world of special services from policy, and most of her life served in the CIA. Haspel joined this organization in 1985 and has made an impressive career there. In the early 2000s, Haspel led the US CIA secret prison in Thailand, then was the chief of staff of the CIA Antiterrorist Center.

The story of the poisoning of the Skripals in Salisbury and the expulsion of Russian diplomats, apparently, played a very important role in Haspel's future career, since it was after these events that she rose to the next job level and took the post of director of the Central Intelligence Agency.
Ctrl Enter
Noticed oshЫbku Highlight text and press. Ctrl + Enter
We are
May: Salisbury out of the shadows
UK found yet another Skripal poisoning suspect
Reporterin Yandex News
Read Reporterin Google News
Ad
We are open to cooperation with authors in the news and analytical departments. A prerequisite is the ability to quickly analyze the text and check the facts, to write concisely and interestingly on political and economic topics. We offer flexible working hours and regular payments. Please send your responses with examples of work to [email protected]
Information
Dear reader, to leave comments on the publication, you must sign in.