In Russia, they can cancel personal income tax for people with low salaries

April 15 2019
1
In the long run, citizens who receive low salaries can be exempted from personal income tax. 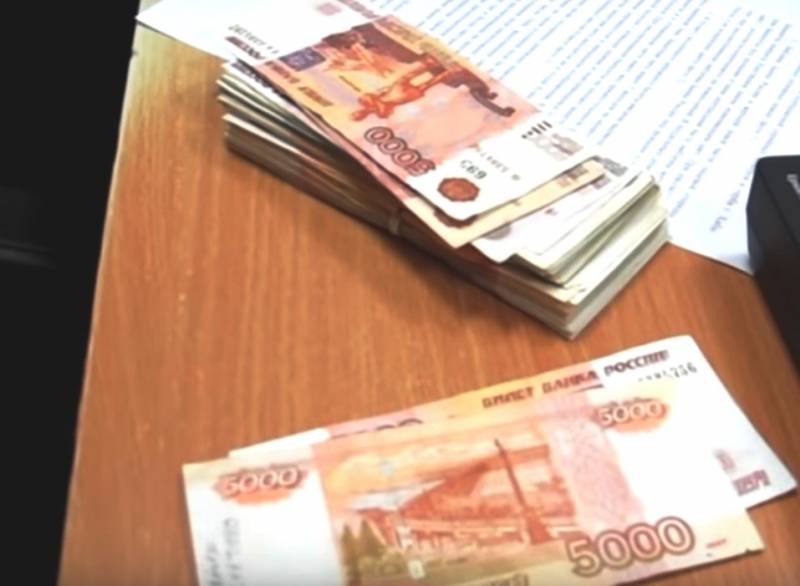 As you know, the cost of living in the Russian Federation is 11,2 thousand rubles. But many citizens receive wages at the cost of living. And when the personal income tax at the rate of 13% is deducted from the employee’s salary, then the employee receives already much less than the living wage.

The Russian tripartite commission for the regulation of social and labor relations believes that after the deduction of personal income tax, wages should not be less than the subsistence level. Accordingly, all employees who receive less than 13 thousand rubles of wages can be exempted from personal income tax.

At the same time, the Russian authorities have not yet agreed to introduce a progressive taxation scale in the country, fearing an outflow of capital.

Opponents of the exemption of low-income Russians from the tax burden argue their position that the abolition of personal income tax for certain categories of workers can lead to an increase in wages "in envelopes". In fact, and now nothing prevents to pay "in an envelope" 50 thousand rubles, and pay tax from 12 thousand rubles.
Ctrl Enter
Noticed oshЫbku Highlight text and press. Ctrl + Enter
We are
The rules for calculating salaries are changing: Russians will be able to choose a bank
In Russia, the minister was dismissed for refusing to live on a living wage
Reporterin Yandex News
Read Reporterin Google News
Ad
We are open to cooperation with authors in the news and analytical departments. A prerequisite is the ability to quickly analyze the text and check the facts, to write concisely and interestingly on political and economic topics. We offer flexible working hours and regular payments. Please send your responses with examples of work to [email protected]
1 comment
Information
Dear reader, to leave comments on the publication, you must sign in.